No idea on bringing law for population control, big statement of central government

It is guided by the principles of National Population Policy, 2000 and National Health Policy, 2017. So that the unfulfilled needs of family planning can be met with the goal of population stagnation by 2045. 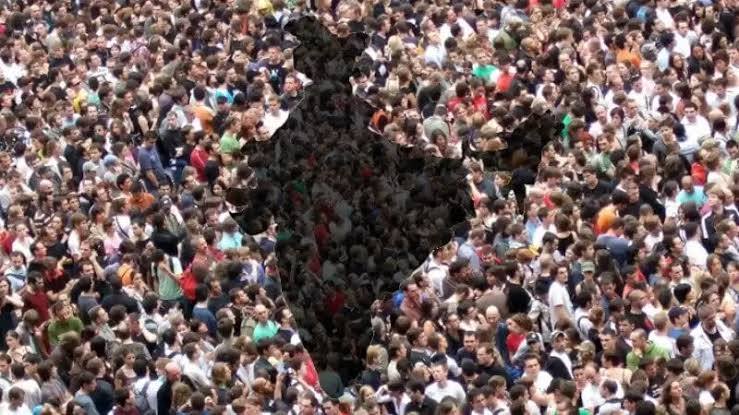 A United Nations report estimated India to overtake China next year in terms of population. Due to this, amidst the debate in the country, on Tuesday, the central government made it clear that it is not considering bringing a law for population control. The Minister of State for Health and Family Welfare, Bharti Praveen Pawar, in a written reply to a question in the Rajya Sabha, explained this stand of the Central Government. Pawar said that the government gives top priority to the National Family Planning Program.

Pawar said that the government's efforts to check population growth have been successful. Due to this, the total birth rate (TFR) in the National Family Health Survey (NFHS-5) for 2019-21 has come down to 2.0 which is below the replacement level. He said that 31 out of 36 states and union territories have achieved replacement level berth capacity. Pawar said modern contraceptive use has increased to 56.5 per cent while the unmet need for family planning is only 9.4 per cent. He said the raw birth rate (CBR) has come down to 19.7 in 2019. "Therefore, the government is not contemplating any legislative measure," he said.

In fact, CPIM member John Brittas had sought to know from the government its stand regarding this, citing the claim of a Union minister having brought a law for population control. According to a United Nations report given recently, India is projected to overtake China as the world's most populous country next year. The United Nations Population Division's Department of Economic and Social Affairs said in the 'World Population Prospect 2022' that the global population is projected to reach eight billion on November 15, 2022.