The World Health Organization has said that there is no evidence so far to conclusively say that the new variant of SARS-Cov-2 which the United Kingdom has reported can cause severe disease or mortality. 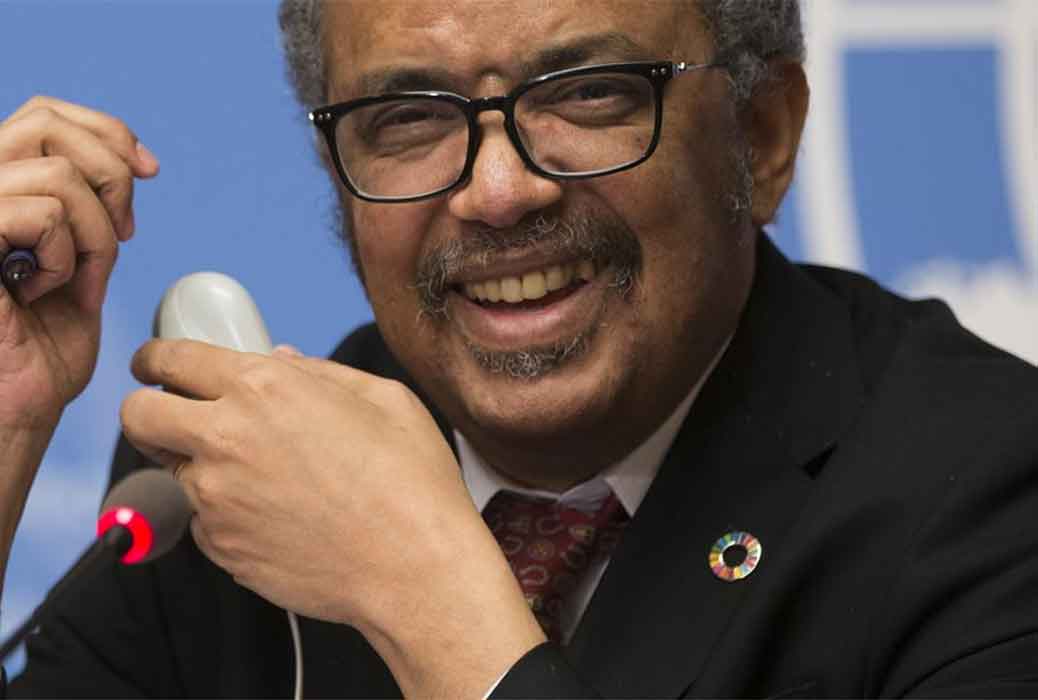 World Health Organization has said that there is no evidence so far to conclusively say that the new variant of SARS-Cov-2 which the United Kingdom has reported can cause severe disease or mortality.

“The UK has reported that this new variant transmits more easily but there is no evidence so far that it is more likely to cause severe disease or mortality,” Dr. Tedros Adhanom Ghebreyesus, WHO’s Director-General, said in a press briefing on Covid-19 on December 21.

Dr. Ghebreyesus has said that the WHO’s scientists are working to find out the behaviour of the new virus. He emphasised the fact that viruses mutate in a natural process and the most important thing is to suppress their transmission from one person to another as quickly as possible.

Dr. Ghebreyesus is of the view that the more a virus is allowed to spread, the more opportunity it will get to mutate and change.

“I can’t stress enough - to all governments and all people – how important it is to take the necessary precautions to limit transmission,” Dr. Ghebreyesus said.

Global concern has emerged after the UK and South Africa have reported a mutated version of the virus, which according to primary observation, looks 70 percent more infectious than the existing one.

Countries have started imposing a travel ban on citizens to/from the UK in an effort to prevent its spread from one country to another. India has also imposed a travel ban from December 23 and mandated that any individual coming from the UK will have to undergo an RTPCR test at the airport.