A media person had asked Biden a question regarding this. He reached the White House on Monday night after celebrating the New Year holiday. 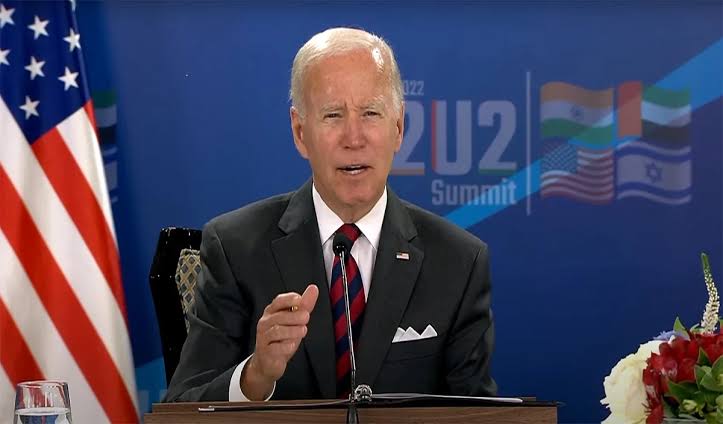 US President Joe Biden has said that we are not discussing any kind of joint nuclear exercise with South Korea. In this way, he has rejected the proposal made in this regard by his South Korean counterpart Yoon Suk Yeol. A media person had asked Biden a question regarding this. He reached the White House on Monday night after celebrating the New Year holiday.

Earlier, Yoon said in an interview to the newspaper The Chosun Ilbo that nuclear weapons belong to the US, but planning, information sharing, exercises and training should be done jointly by South Korea and the US. In recent days, North Korea has increased the concern of South Korea by testing missiles. South Korea is largely dependent on America for its security. South Korea wants to conduct joint nuclear drills with the US to put pressure on North Korea.

Indian-American Congressman Ro Khanna has said that India-US relations can define the 21st century. Referring to America's daily newspaper The New York Times, he said that in one of its articles it was written that after the Ukraine war, the world has high expectations from India. She wants to see India rising. Referring to this article, Khanna made a tweet.