Sources close to the matter have told that existing workers, especially those from scheduled castes, scheduled tribes, and the physically handicapped, would be protected accordingly. 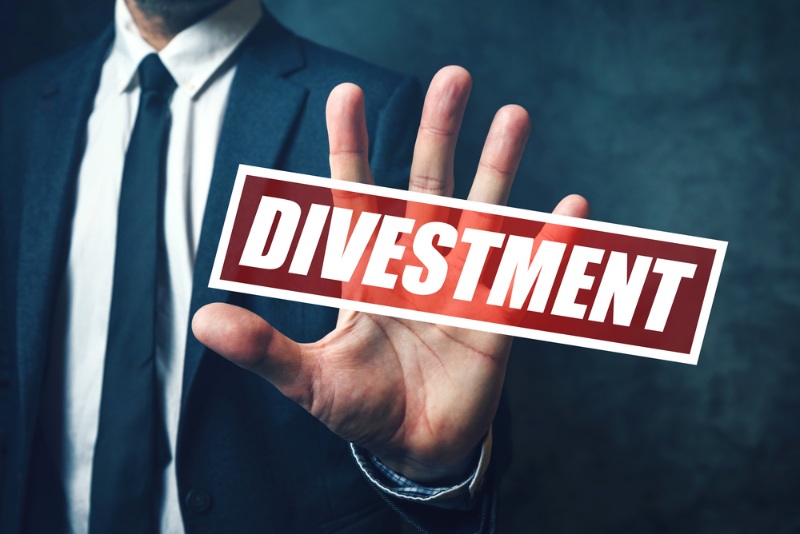 The Indian government following strategic disinvestment of its shares in state run companies has provided surety to private buyers that they would not have to follow the job reservation system based on caste in India, based on a Livemint report.

“While central or state government run or controlled companies have been mandated to follow a reservation policy for scheduled castes/scheduled tribes/physically handicapped, no such policy applies to the private sector at present," says Manishii Pathak, a labour law expert.

A source disclosed to Livemint that the issue of reservation has already been clear in the Indian parliament concerning the Stae-run Bharat Petroleum Corporation Limited [BPCL].

Sources close to the matter have told that existing workers, especially those from scheduled castes, scheduled tribes, and the physically handicapped, would be protected accordingly.

The sources revealed that imposing job quotas is neither desirable nor legally feasible. The centre will discuss the terms and conditions of the shareholders' agreement (SHA) to safeguard that employees are sufficiently protected once management control is transitioned to a private company.

“Government, in a welfare state, would like to look after the staff interest. There obviously has to be a trade-off, however, between the protection that the employees can be given and providing to the strategic partner a degree of freedom to run the firm. These competing interests would have to be carefully balanced in drafting the agreements," cites a document of the Department of Investment and Public Asset Management (Dipam) revealed by one of the sources.