Nitin Gadkari: 'Government will run according to ministers, officers only have to say yes sir': Nitin Gadkari 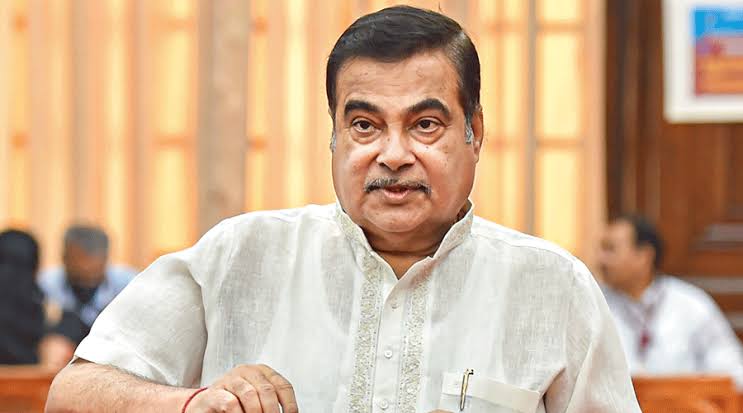 Referring to Mahatma Gandhi, he said that Bapu used to say that no law can come in the way of doing good to the poor. I know that no law will come in the way of working for the welfare of the poor but if such a law comes in the way, then one should not hesitate to break it even 10 times. He told that in 1995, thousands of tribal children died due to malnutrition in Gadchiroli and Melghat regions of Maharashtra and villages had no roads. Forest laws were coming in the way of construction of roads. Referring to this, he said that the governments should break or bypass the laws of public interest and public good.

On the other hand, Union Minister for Road Transport and Highways Nitin Gadkari said that the government has set a target of halving by 2024 about 1.5 lakh deaths every year due to road accidents in the country. He said that the work of removing black spots is going on by spending crores of rupees in this regard. Speaking at the program of NGO 'Jan Aakrosh' here, Gadkari said that every year in the country about 1.5 lakh people die in five lakh road accidents, while 3 lakh people are seriously injured.