Nirmala Sitharaman : There is no threat of economic slowdown in India, our economy will grow rapidly all over the world

Union Finance Minister Nirmala Sitharaman said that our country is in a much stronger position than others and we now need to help those sections. Come forward, those who need us. 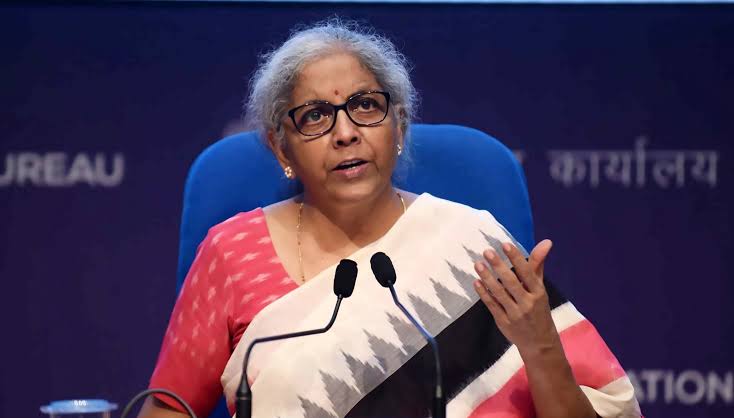 Emphasizing on the possibility of double-digit growth of India's GDP, Union Finance Minister Nirmala Sitharaman said that our country is in a much stronger position than others and we now need to help those sections. Come forward, those who need us.

According to media reports, the Finance Minister said on Saturday that the possibility of India going into recession is zero. She expressed confidence that India's growth rate will remain in double digits. The government has done a lot of work in this regard… because of which there is no danger of recession.

According to the data released by the National Statistical Office (NSO), the Indian economy has grown at the fastest pace in the last one year. During this period, consumption has increased in the Indian economy and with this the effect of RBI's efforts to reduce inflation has also been visible. The growth rate of Gross Domestic Product (GDP) has been 13.5 percent between the first quarter (April-June) of this financial year, which was 20.1 percent last year.

The Finance Minister further said that some people may raise questions about the fact that this growth in the economy is due to base contraction, but it is true that at present India is a fast growing economy. He cited the reports of the World Bank and IMF to say that other developing and developed countries are going towards recession than India.