Nirav Modi has said that he will not get a fair trial in India and that he is being targeted for political reasons. He has also cited the poor conditions in Indian prisons and claimed that the evidence against him is insufficient. 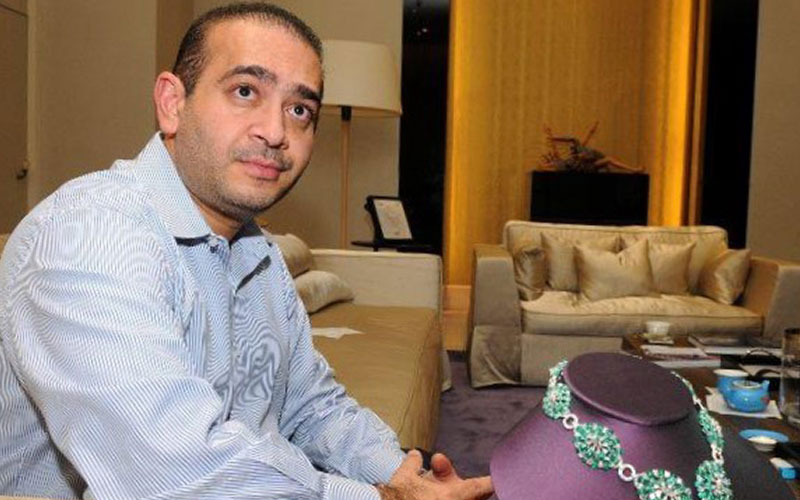 According to people familiar with the situation, reported on Saturday, that fugitive businessman Nirav Modi filed his initial grounds for appeal against his extradition to India in the UK High Court of Justice on Wednesday. Nirav Modi's appeal is against both the Westminster magistrate court's February 25 order ordering his extradition to India and the UK home secretary Priti Patel's April 15 approval. Patel granted Modi's extradition nearly two months after a court found him guilty of fraud and money laundering in the Punjab National Bank scam.

The finalized grounds of appeal are all being planned and will be filed shortly, according to his legal team, and there are preliminary grounds of appeal. Nirav Modi's original defence was that he would not get a fair trial in India and that he was being persecuted for political reasons. He has also cited the poor conditions in Indian prisons and claimed that the evidence against him is insufficient.

While ordering his extradition on 25th February, Westminster district judge Sam Goozee said that Modi has a case to answer in India because he, along with his brother Nehal Modi and others, defrauded the public sector bank, laundered the money taken from it, and conspired to destroy evidence and threaten witnesses. Goozee noted that the exchange of pearls, diamonds, and gold between Nirav Modi's firms and dummy companies in Dubai and Hong Kong was not a genuine business, so the companies were being used to move funds raised in the guise of sale-purchase/export-import of goods transactions, colloquially known as round-tripping transactions.

The court rejected Nirav Modi's argument that he would not get a fair trial in India and that he was being persecuted for political reasons.

Nirav Modi has been held in Wandsworth prison on London's outskirts since 19th March 2019, when he was detained in response to India's extradition request.

Nirav Modi is the second high-profile economic offender after former liquor baron Vijay Mallya, whose extradition has been approved by a trial court in the UK. Mallya lost his appeal against extradition in April 2020, as well as any chance to appeal to the UK Supreme Court the following month, but the British government claims that his extradition is being delayed due to a “confidential legal issue.”