Nikki Tamboli said when her family got to know about a possessive boyfriend that she had, they stopped her from going to college. 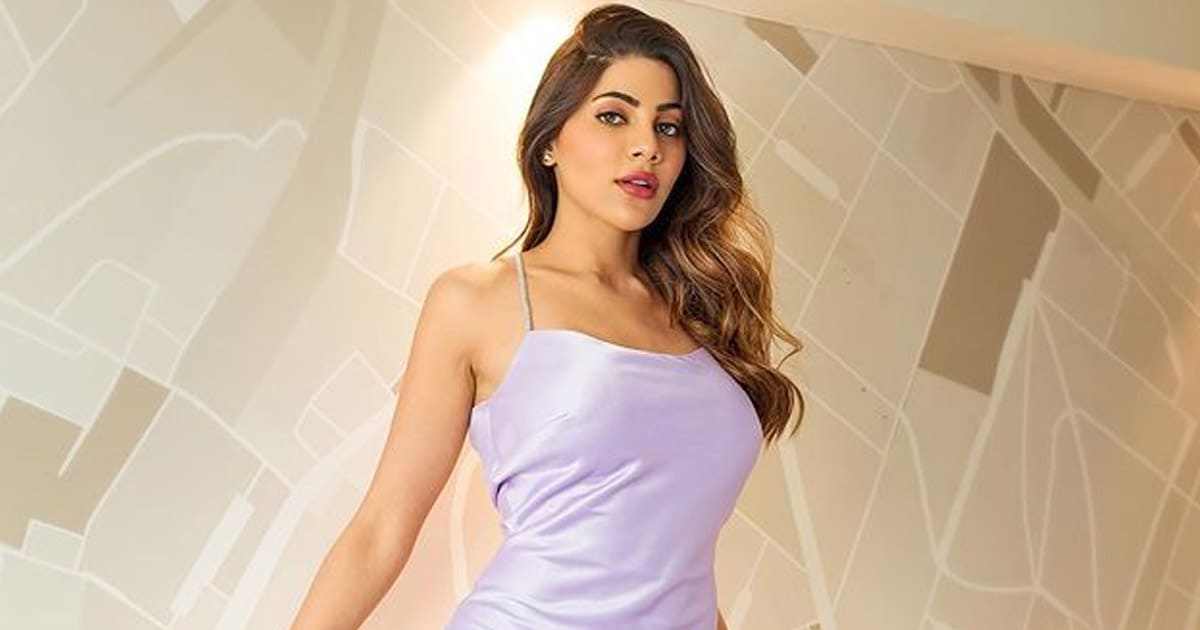 Nikki Tamboli told about having a possessive boyfriend in college because of whom her family restricted her from going to college. She said that she still did not break up with him. She told about the consequences she faced because of that relationship. She further said, Yeah, I had a possessive boyfriend in my college. But mere gharwalon ko pata chal gaya that oh phir mera college jaana bandh kar diya tha. Nikki said, her parents reacted by saying, You go to college to study, then how did you end up meetings boys from outside.

After Bigg Boss 14, Nikki was a contestant on Khatron Ke Khiladi 11. She was the first one to be evicted. She shared an Instagram post afterward.