Night curfew to begin from today in Maharashtra

Due to the obvious increase in Covid19 cases and to prevent crowding, the government has directed the citizens of the state to celebrate Holi on March 28 and Rang Panchami on March 29 in less elaborate manner than usual 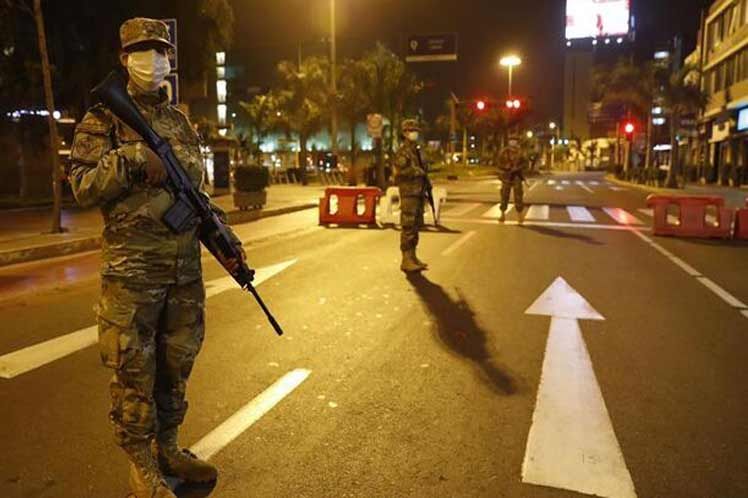 The country is witnessing a huge wave of new infections across its extent, particularly the state of Maharashtra which verified some 35,952 positive Covid19 cases as on Thursday, marking the biggest recorded spike since the start of the coronavirus.

The Maharashtra government announced on Saturday that a night curfew would be in effect from Sunday, starting at 8 p.m. and ending at 7 a.m. next day throughout the state, and that restrictions enforced as part of its Mission Begin Again initiative will be extended until April 15.

There will be no congregation of more than five people allowed in every public room, including gardens and beaches, and violators will be fined, according to the rules. Even though, the curfew regulation does not limit movement at night.

Due to the obvious increase in Covid19 cases and to prevent crowding, the government has directed the citizens of the state to celebrate Holi on March 28 and Rang Panchami on March 29 in less elaborate manner than usual. On the days of Holi and Rang Panchami, no major religious or cultural events should be held.

A central government team agreed that the priority should be on enhancing disease control through successful testing, surveillance, tracing of probable positive cases and ramping up of vaccination.

Even though the Maharashtrian people were supportive of the lockdown and claimed it would be effective in containing the virus' spread, the government continued to advise people to follow Covid guidelines because analysts believed the shutdown would have a negative impact on the economy.