Cites present Covid-19 restrictions for citizens of New Zealand wanting to enter the country as a primary reason for his decision. 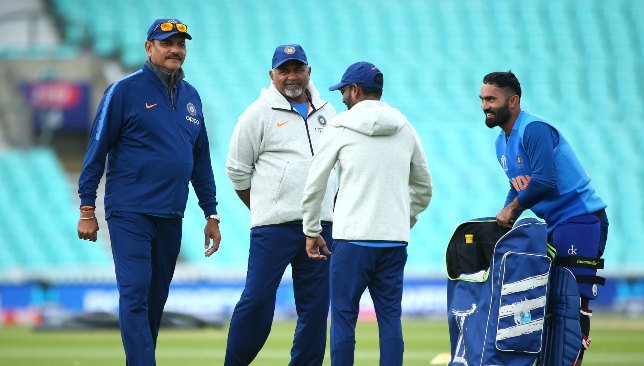 Nick Webb, India’s head trainer has informed the BCCI he will not extend his contract beyond the upcoming T20 World Cup because of the current Covid-19 restrictions in his home country New Zealand. Webb has been the strength of India and conditioning coach since 2019, taking over the role from Shankar Basu whose stint was completed after the World Cup that year. He had previously worked with the New Zealand women’s team and domestic side Central Districts. Before his involvement in cricket, he held the same positions with Warriors, the Auckland-based rugby league team.

Declaring the news on his Linkedin page, Webb has been with India since WTC's final loss in June said that it was unsustainable for him to potentially spend up to eight months in a year away from his family.

He said, from the last two years, I had the opportunity and honor of representing India, the BCCI, and team India. We got what we wanted and grown a lot as a team during this time.