The government has granted permission to the investigating agency NIA to investigate an encounter that took place in Nagrota, Jammu recently. Following a notification issued by the central government, the National Investigation Agency (NIA) has taken over the investigation of the case. 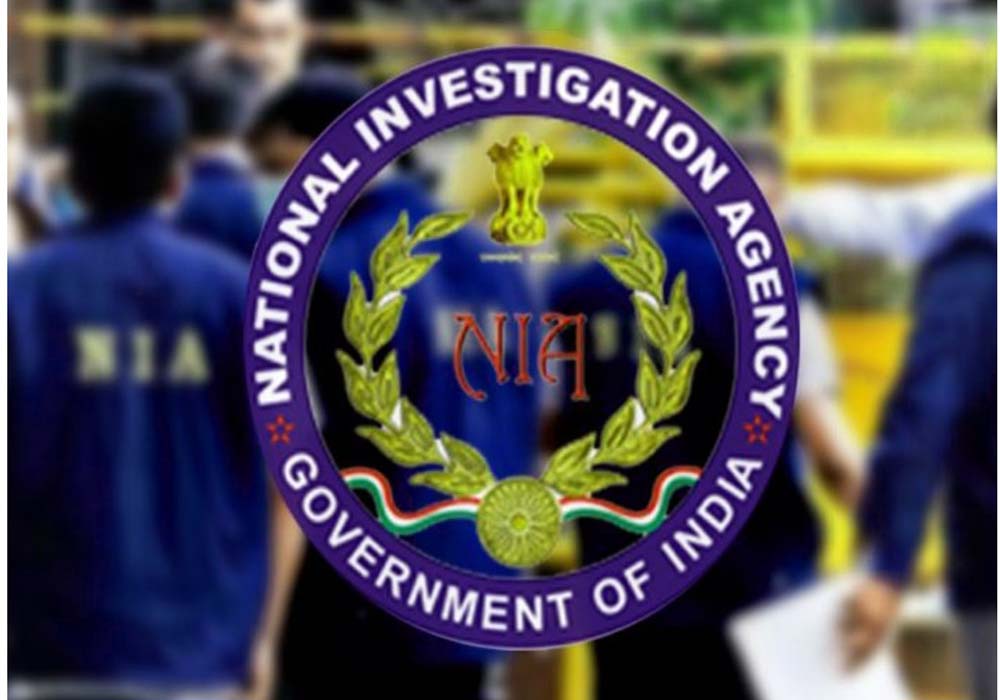 The government has granted permission to the investigating agency NIA to investigate an encounter that took place in Nagrota, Jammu recently. Following a notification issued by the central government, the National Investigation Agency (NIA) has taken over the investigation of the case.

In this encounter, the police had killed four terrorists of the banned terrorist organization Jaish-e-Mohammed (JEM). They had come from Pakistan to create violence in the country, according to information provided by the official.

On November 19, the police launched a swift operation in the Nagrota area of Jammu and Kashmir.

They had intercepted a truck on the outskirts of Jammu city. It was four suspected Jaish-e-Mohammad terrorists who were killed in an encounter. Two policemen were injured in a gunbattle.

Sources in the investigating agency reveal that the NIA will conduct an investigation to find out the conspiracy and intent of these Jaish terrorists and will also find out the people in contact with them.

The NIA team had also visited the encounter site at Ban Toll Plaza on 19 November. NAI is also investigating an encounter that took place on 31 January this year in which three JEM militants were killed.

Prime Minister, Narendra Modi has thanked the security forces for defeating the terrorist plot of Jaish-e-Mohammad, targeted at grassroots level democratic exercises in Jammu and Kashmir.

The Prime Minister had tweeted that “Neutralising of 4 terrorists belonging to Pakistan-based terrorist organisation Jaish-e-Mohammed and the presence of large cache of weapons and explosives with them indicates that their efforts to wreak major havoc and destruction have once again been thwarted.”