Mohsin Khan, Asif Hussain, Mohd Mohsin, Waseem and Farhad Mohd have been arrested so far in the Kanhaiyalal murder case including Mohd Riaz and Ghaus Mohammad. 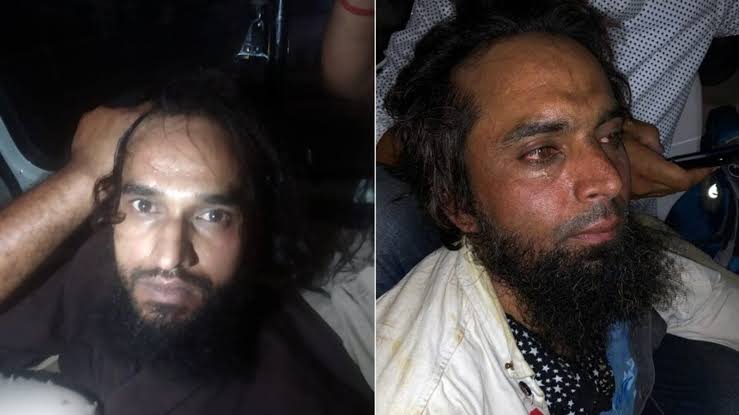 Earlier, there were many shocking revelations in the call details of Ghaus Mohammad and Riyaz Attari, the terrorists who slit Kanhaiya's throat. Both the terrorists were talking continuously on 18 numbers of Pakistan before killing Kanhaiya. More than 300 people from 25 states of the country are also in contact with these numbers. All of them are associated with the Dawat-e-Islami organization of Pakistan.

Most of the 300 numbers that have come up in the call detail inquiry are from Uttar Pradesh, Rajasthan, Madhya Pradesh, Maharashtra, Bengal, Gujarat, Bihar and Kerala. In such a situation, NIA and IB have alerted all 25 states. The Anti Terrorist Squad (ATS) has also written a letter to the central agencies to investigate the matter seriously.

On these days Kanhaiyalal was murdered in Udaipur. He lived in the Bhoot Mahal area of ​​Dhanmandi area and was a tailor by profession. Two Muslim youths reached his shop on the pretext of giving the measurement of clothes and started attacking Kanhaiya with sharp weapons. His neck was cut and he died on the spot. His colleague Ishwar Singh, who was working at the shop, was also seriously injured in the attack. He is undergoing treatment in the hospital.