An official said the NIA searched four locations in Madurai, Tamil Nadu, on Sunday in connection with a case involving incriminating Facebook posts by an extremist supporting the ideology of the Islamic State terror group and fundamentalist organisation Hizb-Ut-Tahrir. 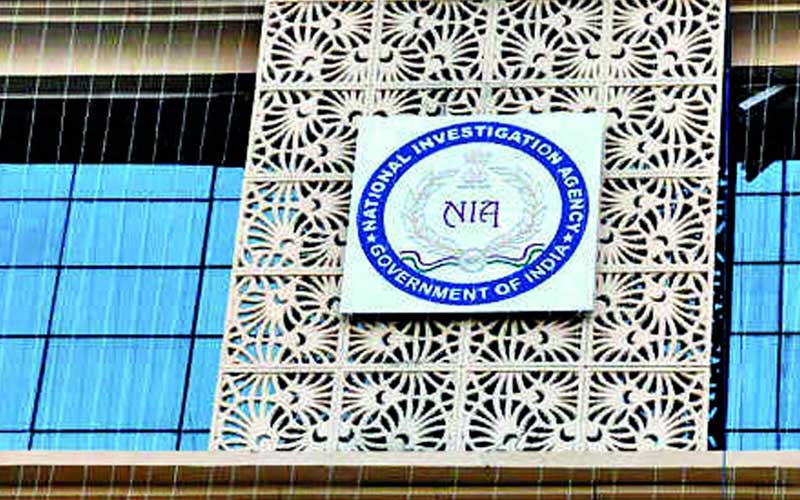 The National Investigation Agency (NIA) raided four locations in Madurai on Sunday as part of its investigation into incriminating Facebook posts made by a suspect, Mohammad Iqbal. Iqbal is suspected of being an extremist who supports ISIS and Hizb-Ut-Tahrir, a fundamentalist organisation, according to the agency.

Last year, the Tamil Nadu police filed a complaint about allegedly incriminating posts on the social media site. On 15th April, the case was handed over to the central agency.

“Investigation has revealed that the posts on the Facebook page ‘Thoonga Vizhigal Rendu is in Kazimar Street' were posted by accused Iqbal for denigrating a particular community,” an NIA spokesperson said. The posts were intended to provoke sectarian strife among various religious groups, thereby jeopardising the maintenance of public order.”

Iqbal alias Senthil Kumar, a resident of Madurai's Kazimar Street, was arrested by local police on 2nd December and is currently in judicial custody.

Localities in Madurai such as Kazimar Street, K Pudur, Pethaniyapuram, and Mehaboob Palayam were searched on Sunday.

According to the NIA, 16 digital devices were discovered during the search, including a laptop, hard discs, cell phones, memory cards, SIM cards, pen drives, and numerous incriminating books/pamphlets/documents.