The NIA said that in the year 2019, a case was registered against Jamaat-e-Islami for inciting separatist activities, but even after that the organization continued its activities. 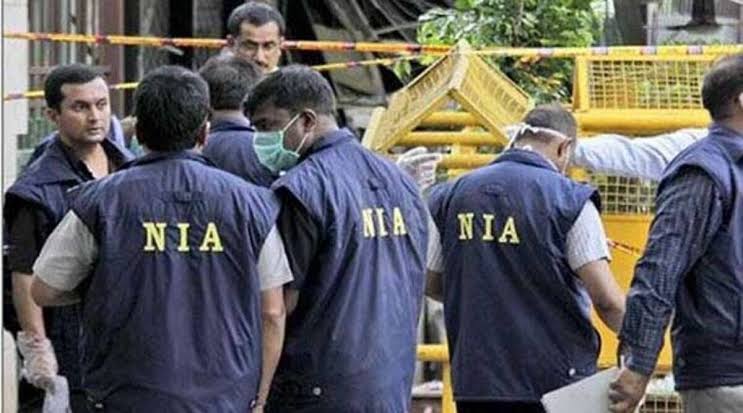 The National Investigation Agency (NIA) conducted raids at several places in the Kashmir Valley on Thursday with the help of Jammu and Kashmir Police and CRPF in a case registered against the banned organization Jamaat-e-Islami. The NIA had registered the case pursuant to an order of the Ministry of Home Affairs.

The NIA in its statement also said that the members of the organization are collecting money in the country and abroad especially through donations in the form of Zakat, Mouda and Bait-ul-Mal and for other welfare activities. But this money is not being used for welfare schemes but for violent and separatist activities.

Funds raised by Jamaaz are also being channeled to Hizb-ul-Mujahideen (HM), Lashkar-e-Taiba (LeT) and other terrorist organizations through a well-organized network of activists and members associated with the organisation. Jamaat-e-Islami is tricking the spoken youth of Kashmir and motivating them to take part in separatist activities. They are being included in terrorist organizations in the name of alleged jihad.

Reliable sources said that the NIA team has also raided the house of Farooq Ahmed Bhat son alias Khaki son Mohammad Sadiq Bhat, resident of Chinar Bagh Paharu on the outskirts of Srinagar. It is being told that Bhat Jamaat-e-Islami is said to be the district president of Budgam.

Sources said that the National Investigation Agency has also launched a search operation at several other places in the Kashmir Valley. The agency will give detailed information about this only after the raiding process is completed. Official sources said that in the raids conducted so far, the NIA has recovered various incriminating documents from the premises of the suspects. Apart from this, the team has also seized several electronic devices. Right now this process of raiding can continue even further.