NIA and ED arrested over 100 cadres of PFI

PFI activists have been protesting since midnight since the raids began. PFI and SDPI have come together to protest the raids being conducted in many cities. 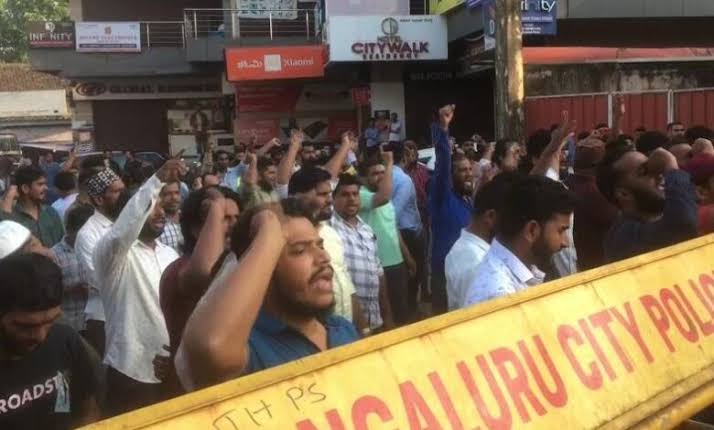 NIA, ED along with state police have arrested more than 100 cadres of PFI in a major action being taken in 10 states. The NIA and the ED along with the state police have arrested over 100 PFI activists allegedly involved in terrorist activities. The raids have been conducted at the residences of state and district level leaders of PFI, including the residence of PFI President OMA Salam of Manjeri in Malappuram district and also the PFI office. PFI activists have been protesting since midnight since the raids began. PFI and SDPI have come together to protest the raids being conducted in many cities.

News agency ANI said in a tweet, "NIA is conducting searches at multiple locations in the largest ever investigation process ever. These searches are being carried out in residential and official premises of persons who are involved in terrorism financing, organizing training camps and organizing training camps for those involved in radical organisations, for radicalisation.