At the same time, one of these children has died. The National Human Rights Commission (NHRC) has taken suo motu cognizance of a media report. 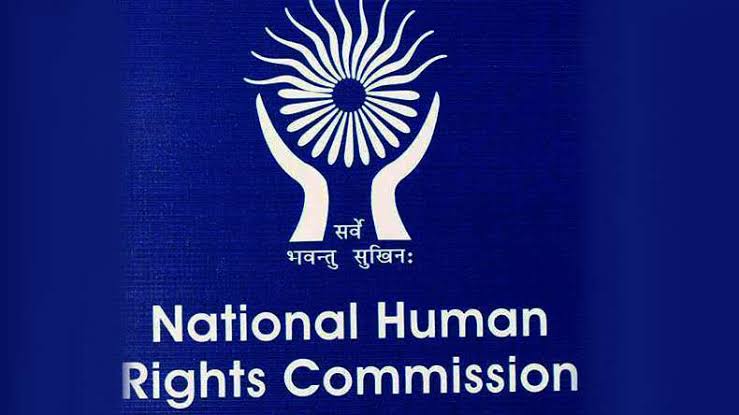 A shocking case has come to light from Nagpur district of Maharashtra, after four children suffering from Thalassemia were given blood transfusion in the district, in which all four children were found to be HIV positive.

According to an official statement released by the NHRC, the children were being treated for Thalassemia for which Nucleic Acid Test (NAT) tested blood was to be transfused, but in the absence of facility, the children got contaminated blood. The Commission has observed that the contents of the media report, if true, are a violation of the human rights of the victim's children. Accordingly, NHRC has issued notice to the Chief Secretary, Government of Maharashtra, asking it to submit a detailed report on the matter within six weeks.

For negligence with innocent children, the report is expected to include the action taken or proposed to be taken against the guilty public servants or officers, if found guilty. The NHRC statement said that the Maharashtra government will have to report whether any interim compensation or any further payment of compensation was paid to the next of kin of the deceased child.