Gadkari said that I thank our engineers and workers, who have worked day and night to achieve this extraordinary feat. 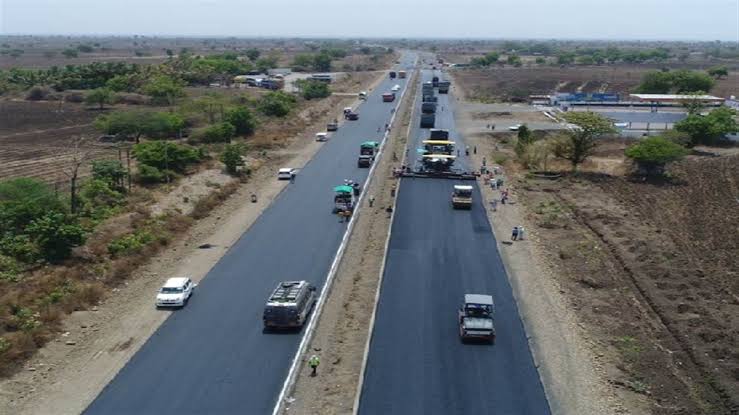 The National Highways Authority of India (NHAI) has achieved another milestone. NHAI has created a record by building a 75 km long highway in just 105 hours. This achievement of NHAI has been included in the Guinness Book of World Records.

Union Road and Transport Minister Nitin Gadkari has praised NHAI for this achievement. He has also given information about this by tweeting. Gadkari informed that NHAI has constructed 75 km concrete road in single lane between Amravati to Akola on NH-53 in 105 hours 33 minutes. The road has been constructed by Raj Path Infracon Pvt Ltd and Jagdish Kadam.

800 workers, 720 laborers and many consultants worked continuously to build this road. The work of construction of this road started on June 3 at 7.27 am, which was completed on June 7 at 5 pm.