After older groups have had their shot, 12-15-year-olds will be eligible for immunization towards the end of the year, if the cabinet authorizes it. 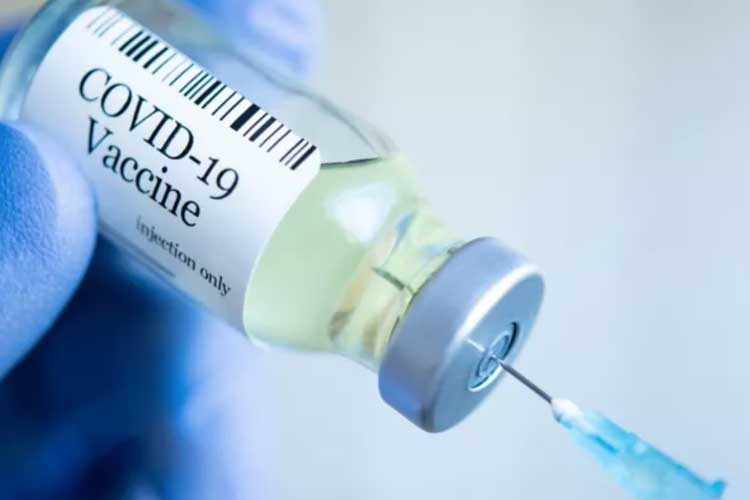 The Pfizer vaccine has been given preliminary approval by the New Zealand medical regulator for youngsters aged 12 to 15 years. Late Monday, the New Zealand Medicines and Medical Devices Safety Authority, Medsafe, awarded its approval. Prime Minister Jacinda Ardern expressed her delight at the decision, which extends immunization eligibility to an extra 265,000 people.

The rollout extension to the younger age group has yet to be approved by New Zealand's Cabinet. The country's millionth vaccine dosage will be provided in the next 24 hours, according to Jacinda Ardern. On Friday, she received her first dose.

Even though children are at a lesser risk of serious illness or death from COVID-19 than adults, vaccination is still necessary for two reasons.

To begin with, if children contract the virus, they can spread it to others, including those in higher-risk groups or those who are unable to be vaccinated due to medical reasons. Outbreaks have started in young people and expanded to older age groups in several nations, resulting in large hospitalizations and deaths.

Second, while the danger of death is very low, COVID-19, also known as protracted COVID, can cause substantial long-term health difficulties in children. Even in younger age groups, this has been demonstrated to affect a large proportion of people.

In New Zealand, 265,000 youngsters between the ages of 12 and 15 make up a little over 5% of the population. When you factor in the 80 percent of those above the age of 16, the Pfizer vaccine is now approved for use in 85 percent of the population, according to Medsafe. This is wonderful news since, to achieve population immunity, we'll need extremely high vaccination rates (sometimes called herd immunity).

The higher our collective immunity, the more protected we'll be as a community and the more alternatives we'll have for resuming overseas travel securely. Young people will be vaccinated as part of this endeavor, and today's announcement is a critical step forward on the long road to the end of the COVID-19 pandemic.