About 200 of New Zealand's largest businesses, as well as a number of multinational firms with a market capitalization of more than NZ$1 billion, will be subject to the regulations. 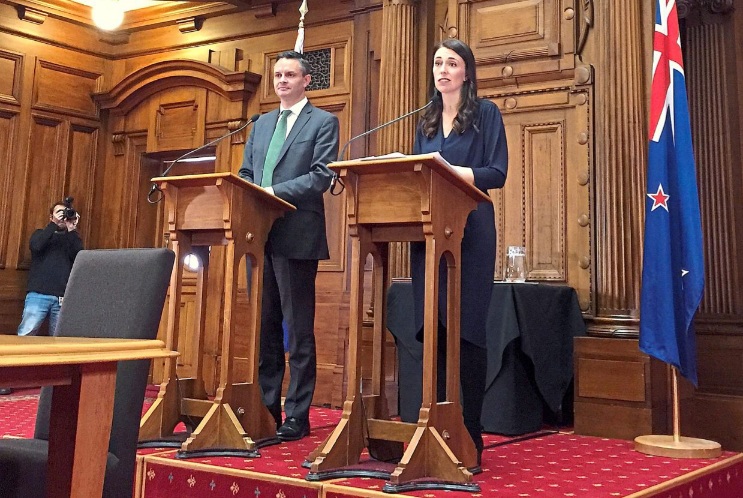 As part of its efforts to reduce carbon emissions, New Zealand is considering regulations that will force banks, insurers, and fund managers to report the effects of climate change on their companies, in an attempt to reduce its carbon emissions.

The bill for financial firms over climate change which has been presented in the New Zealand's parliament and is set to be read for the first time this week, it asks financial institutions to clarify how they will handle climate-related issues and problems.

Minister for climate change, James Shaw said, “We simply cannot get to net-zero carbon emissions by 2050 unless the financial sector knows what impact their investments are having on the climate,” he added, “This law will bring climate risks and resilience into the heart of financial and business decision-making.”

About 200 of New Zealand's largest businesses, as well as a number of multinational firms with a market capitalization of more than NZ$1 billion, will be subject to the regulations.

Shaw also said in his statement, "Requiring the financial sector to disclose the impacts of climate change will help businesses identify the high-emitting activities that pose a risk to their future prosperity," he further said, "as well as the opportunities presented by action on climate change and new low carbon technologies."

Companies will be made to publish their first disclosure reports as early as 2023 if the bill gets passed in the Parliament.

In recent months, the New Zealand administration has taken a series of measures to cut the country's emissions, including promising to make the public sector of country pollution free by 2025 and mandating the procurement of electric vehicles by government departments.