A British teenager Emma Raducanu has arrived the US Open final as her meteoric rise continued with a straight-set win over Greek 17th seed Maria Sakkari in New York. 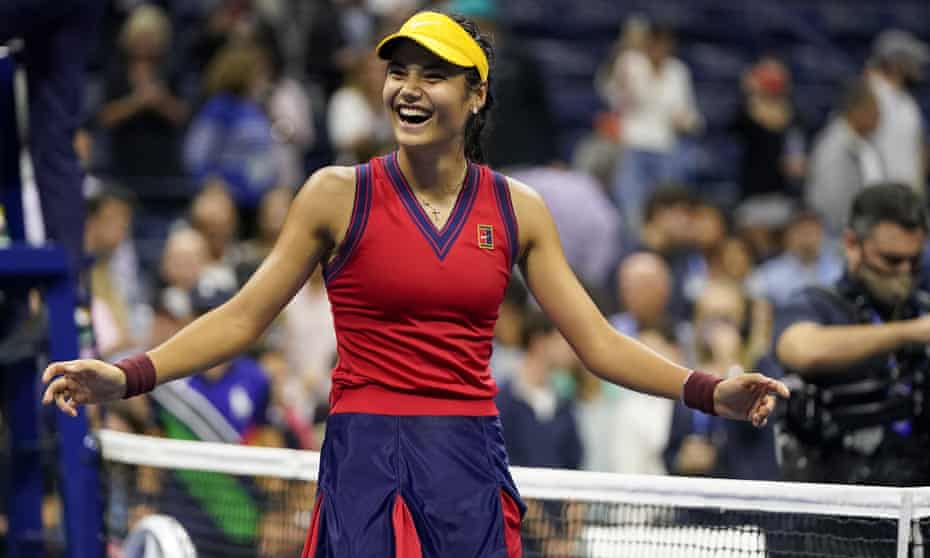 Raducanu, an 18-year-old, increased her dream run with a 6-1 6-4 victory in which her dominance almost defied belief. She is the first qualifier to reach a Grand Slam final and will play another teenager on Saturday, Leylah Fernandez. She is the first British woman in a major single final in 44 years.