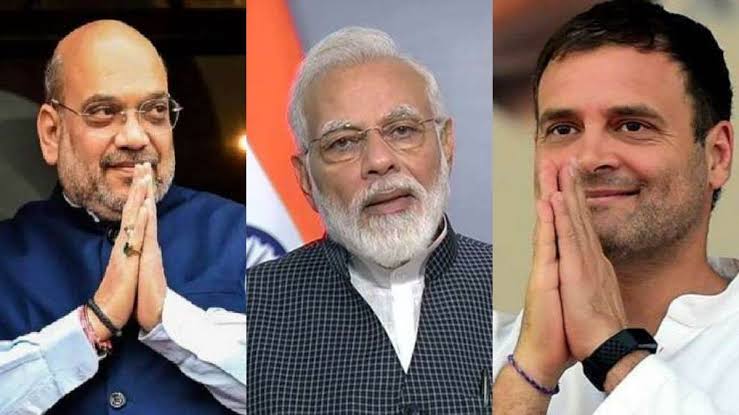 Prime Minister Narendra Modi greeted the people of Gujarat on the occasion of Gujarati New Year 2022. PM Modi tweeted in Gujarati. He wrote that Happy New Year to all Gujaratis. May the new year starting from today illuminate your life and lead you on the path of progress.

PM Modi further wrote in the tweet that Happy New Year with new resolutions, new inspirations and new goals, with this aspiration that Gujarat always touches the heights of achievement.

Former Congress President and MP Rahul Gandhi also congratulated the Gujarati New Year. Rahul said that Happy New Year to all my brothers and sisters of Gujarat. May the coming year bring happiness, peace and prosperity to all of you and keep Gujarat ahead on the path of progress.