The government of India has decided to carry out enhanced genomic surveillance in view of the new mutated SRS-Cov-2 emerging from the UK. 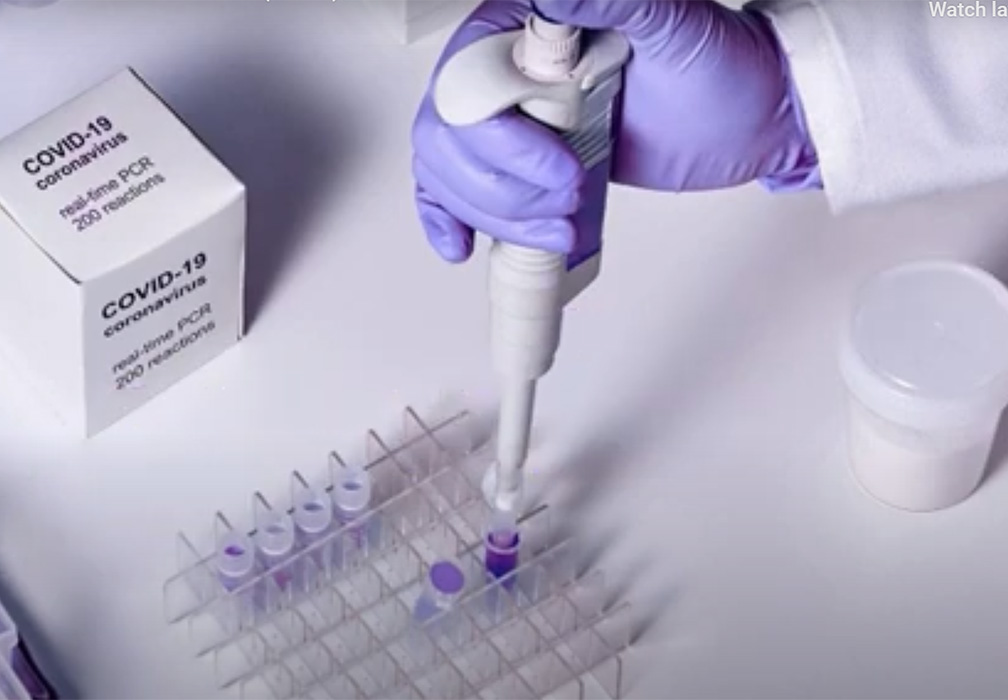 The government of India has decided to carry out enhanced genomic surveillance in view of the new mutated SRS-Cov-2 emerging from the UK.

The government feels that there is no need to bring any change in the current treatment and testing strategy as they are already taking care of the emerging threat in the form of a new virus.

Interestingly, the genomic surveillance will be done not only on passengers who have come from the UK before the flights were banned, but it will also be carried out to find out if there is a presence of any mutated form of the virus in India.

A press release issued by the Ministry after the meeting said, “NTF recommended that in addition to the existing surveillance strategies, it is critical to conduct enhanced genomic surveillance for SARS-CoV-2 especially in incoming passengers from the UK.”

It further said, “Besides, it will also be critical to conduct genome sequencing in samples where there is dropout of the S gene in lab diagnosis, proven cases of re-infections etc.”

The NTF has also recommended that routine genomic surveillance of SARS-CoV-2 from representative samples all across the samples needs to be done in a continuous and well-planned manner.