Even the Taliban have confirmed of a change, trying to look for global recognition, such claims have been questioned and dismissed amid widespread criticism 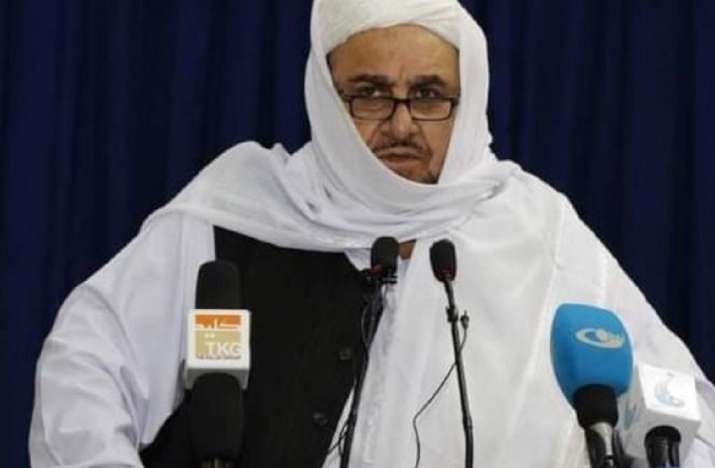 A new Cabinet minister revealed on Tuesday with the world leaders left to wonder about future ties with the nation. He further says, in the future, all matters of governance and life in Afghanistan will be regulated by the laws of the Holy Sharia, Taliban supreme leader Haibatullah Akhundzada made it directly in his first public statement since the 15th August fall of Kabul.
Even the Taliban have guranteed an updated version of the hardline group, in an attempt to seek global recognition, the claims have been questioned due to the reality on the ground and the pronouncements of its leaders.
No Ph.D. degree or master’s degree is valuable today. The Mullahs and Taliban who are in power have no such degree or even a high school degree.