It is an autonomous body established under the Societies Registration Act 1860. Its administration happens by a Governing Council which is under the Ex-officio Chairmanship of Secretary, Ministry of Civil Aviation. 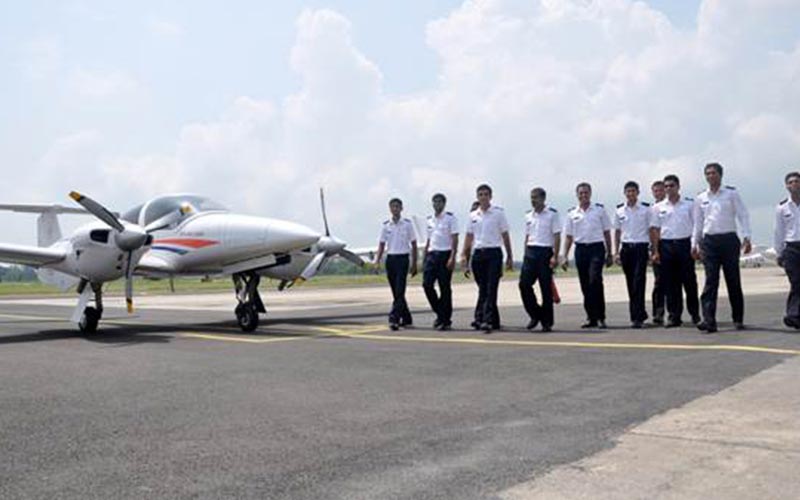 In 1986, the government set up Indira Gandhi Rashtriya Uran Akademi (IGRUA) at Fursatganj Airfield, which is at present in the district of Amethi in Uttar Pradesh.

It is an autonomous body established under the Societies Registration Act 1860. Its administration happens by a Governing Council which is under the Ex-officio Chairmanship of Secretary, Ministry of Civil Aviation.

It trains pilots for civil aviation in India and in the year 2021, it has set a new record for flying hours.

“By way of preparedness for a likely boom after the slump in the aviation industry due to pandemic and to promote the Atmanirbhar Bharat initiative by the Central Government, IGRUA has made all plausible effort to increase the quantum of flying vis-à-vis number of graduates to cater for the requirements of the aviation industry,” the Ministry of Civil aviation said.

It added, “During the year 2021, IGRUA piled up 19000 hours of flying as against an average yearly flying output of 15000 per year during the previous five years while it was 11641 hours in 2020. IGRUA achieved this milestone of 19000 hours despite the continued effect of pandemic and inclement weather conditions due to Tauktae Cyclone in 2021.”

It further informs that during the concurrent period, 66 cadets have graduated as against 43 during the previous year.

“The achievement becomes more significant when it is done with a reduced fleet strength of 18 aircraft as against 24 during the previous years. IGRUA has already set the foundation to hit a target of 25000 flying hours in 2022 by inducting a record 121 cadets in 2021 and expanding the fleet strength in 2022,” the Ministry informed.