As per the latest HIV estimates report (2019) of the Government, India is estimated to have around 23.49 lakh people living with HIV/AIDS (PLHIV) in 2019. 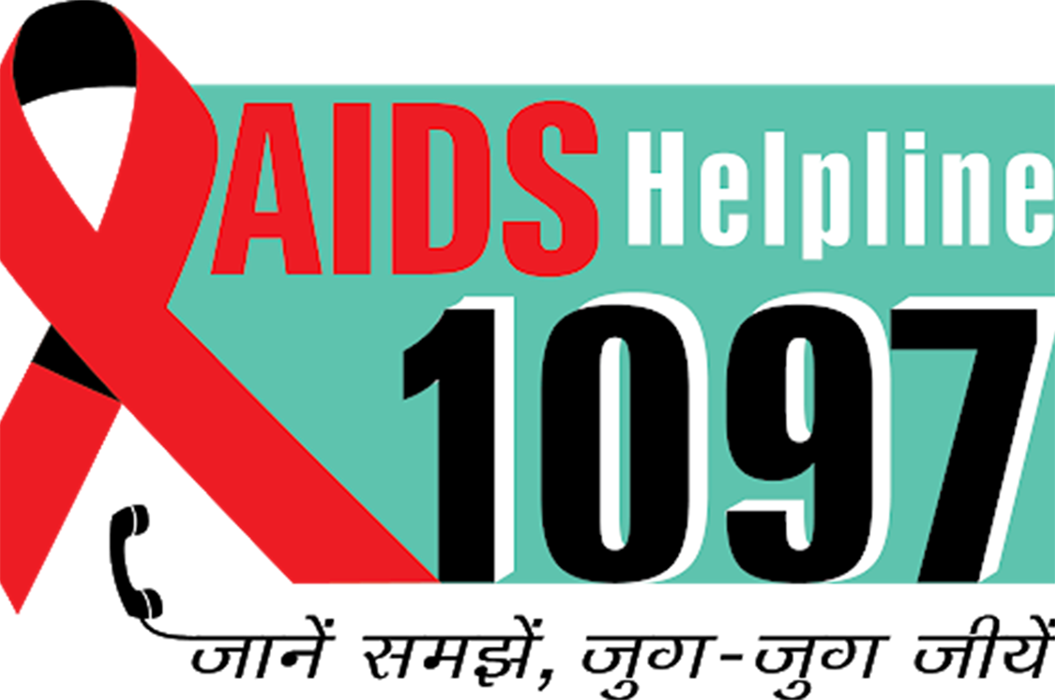 As per the latest HIV estimates report (2019) of the Government, India is estimated to have around 23.49 lakh people living with HIV/AIDS (PLHIV) in 2019.

The Minister of State (Health and Family Welfare), Ashwini Kumar Choubey stated this in a written reply in the Rajya Sabha on September 21.

He said, "The HIV epidemic has an overall decreasing trend in country with estimated annual New HIV infections declining by 37% between 2010 and 2019."

Choubey informed that there are no dedicated hospitals for the treatment of HIV/AIDS patients.

"However, under the National AIDS Control Programme (NACP) of the Government, as on July 2020, there are 570 Anti-retroviral treatment (ART) Centers and 1264 Link ART Centers," He said.

Choubey also gave state/UT-wise details of people living with HIV/AIDS in 2018 and 2019 as per the latest HIV estimates report (2019).