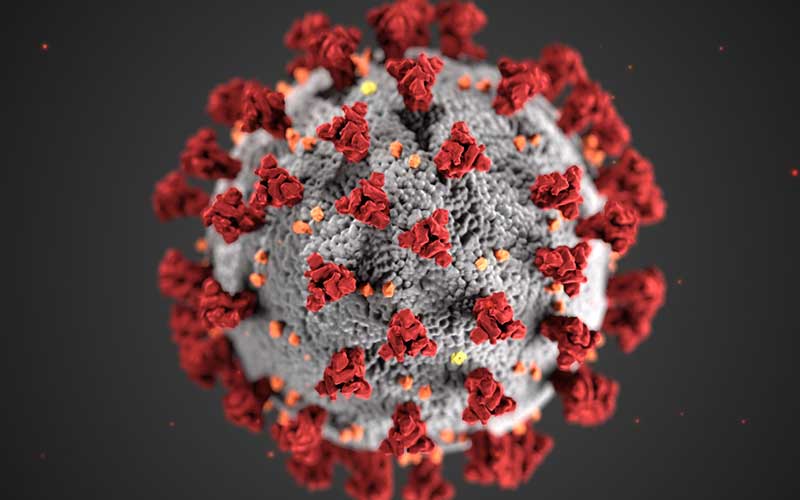 Twenty-one instances of the extremely contagious ‘Delta plus' version of Covid-19 have been identified in Maharashtra, putting the state's fight against the virus in jeopardy. Experts worry that this variety could start a third wave of the pandemic in the state.

This deadlier type has also been observed in Kerala, Karnataka, and Madhya Pradesh. Even though just roughly 200 confirmed illnesses have been found around the world, including 30 in India, fears persist that the viral mutant may cause havoc shortly.

Ratnagiri had the most cases in Maharashtra, with nine, followed by Jalgaon with seven, Mumbai with two, and Palghar, Thane, and Sindhudurg with one apiece.

At least three instances have been discovered in Kerala, in samples taken from Palakkad and Pathanamthitta.

A four-year-old boy from Kadapra panchayat is one of them.

"It's concerning because we don't have enough information on how it will act from here. There have been some quite varied scenarios that have presented themselves in the versions that we have seen "Om Shrivastava, a member of Maharashtra's Covid Task Force, agreed.

While the two vaccines now in use in India, Covishield from the Serum Institute of India and Covaxin from Bharat Biotech, are effective against the Delta variation, data on how they perform on the Delta Plus variant will be shared later, according to the government.

Experts are currently investigating how this unique variant impacts sickness progression and whether it causes severe Covid-19 infection. Preliminary findings suggest, however, that this unique mutation of COVID-19 may be resistant to monoclonal antibody cocktail therapies.