New cabinet to be sworn in today in Sri Lanka, Dinesh Gunawardana elected as Prime Minister

The cabinet, including Gunawardene, will include the same leaders who were members of its cabinet when Wickremesinghe was the acting president. 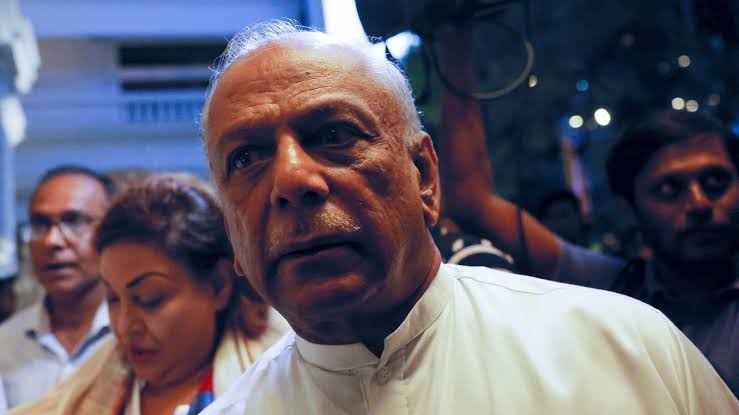 Sri Lanka's new President Ranil Wickremesinghe will expand his cabinet today. The new cabinet also includes Dinesh Gunawardene (73), who will be the new Prime Minister of the country. He was made the Home Minister in April during the tenure of former President Gotabaya Rajapaksa. He has also served as Foreign Minister and Education Minister.

The previous cabinet will continue to function until the government is agreed upon at the commencement of the Parliament session, followed by a reshuffle of the cabinet. Officials said that Wickremesinghe will form the all-party government. Wickremesinghe, a six-time prime minister, was elected president by lawmakers on Wednesday. With Wickremesinghe becoming the President, it is now expected that the ongoing talks with the International Monetary Fund (IMF) for the cash-strapped Sri Lanka relief deal will get continuation.

The group of protesters, who have been camping outside the prime minister's official residence since April, said they were ending their protests. A spokesman for this group said, "It was discussed that the Constitution should be respected and this demonstration should be called off." Said that they would continue their struggle till Wickremesinghe resigns. The group's spokesperson Lahiru Virasekara said, "We will win only when the government of the common people is formed." However, police and special task force personnel removed them from there on Friday. At that time only about 100 protesters were present there. Protesters vacated the president, the prime minister's residence and the prime minister's office on 9 July, occupying some rooms of the presidential secretariat in Galle Face.