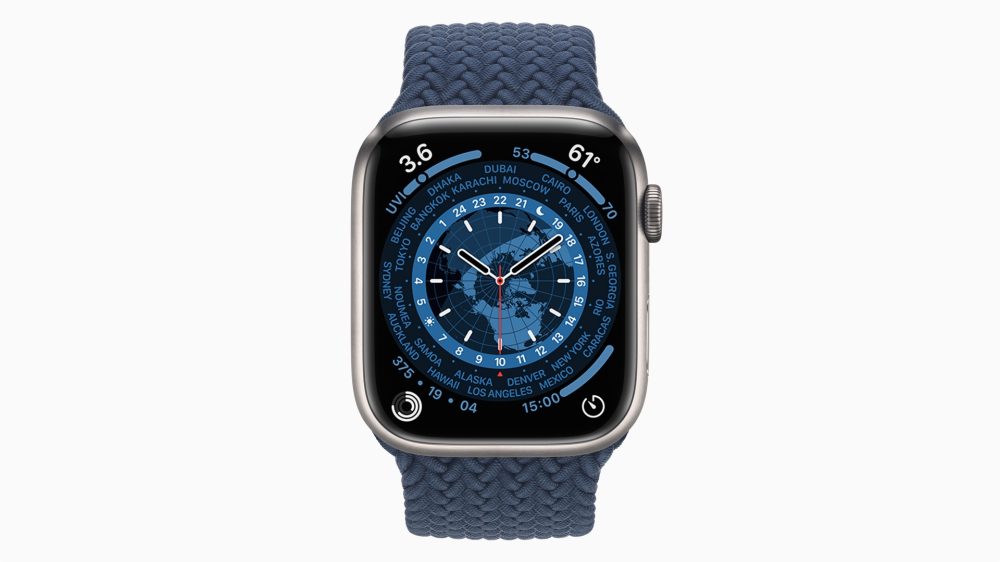 Apple Watch Series 7 price in India will begin from Rs. 41,900 Apple has been announced. The watch will go on pre-orders in India starting 1 pm IST on Friday, 8th October will availability in stores starting from 15th October.