Officials said that the plane was only on a 15-minute flight and has 22 passengers on board. Tara Air Company mainly flies Twin Otter aircraft manufactured in Canada. 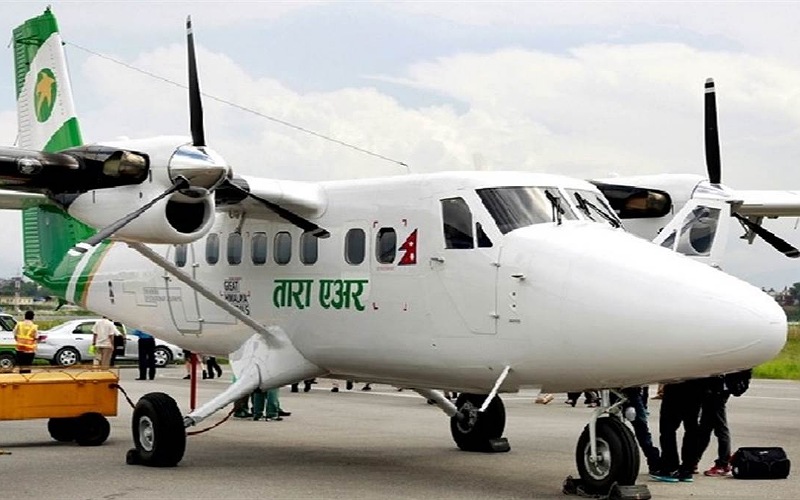 Contact with a Tara Air plane in Nepal has been lost. The plane took off on Sunday morning. According to airport officials, Tara Air's double engine aircraft took off from Pokhara to Jomsom this morning. The last contact with the plane was made at 9.55 am.

According to local media in Nepal, 4 Indians and 3 Japanese nationals are also on board the missing plane. All the rest were Nepalese nationals and the plane has a total of 22 passengers including the crew. According to the media, officials are constantly trying to establish contact.

Jomsom is a popular route for foreign climbers who go trekking on the mountainous terrain. A large number of Indian and Nepalese pilgrims visit the revered Muktinath temple here.

Nepali Army spokesman Narayan Silwal said that a Mi-17 helicopter of the Nepalese Army has recently left for Layte, Mustang. At the same time, according to the spokesperson of the Ministry of Home Affairs of Nepal Fadindra Mani Pokharel, the ministry has also deployed two private helicopters from Mustang and Pokhara to search for the missing aircraft.