NEP will establish India as a major education destination to the World: PM

Prime Minister said the NEP allows foreign universities to set up their offshore campuses in India, which would give global exposure to Indian students. He said NEP will establish India as a major education destination to the World. 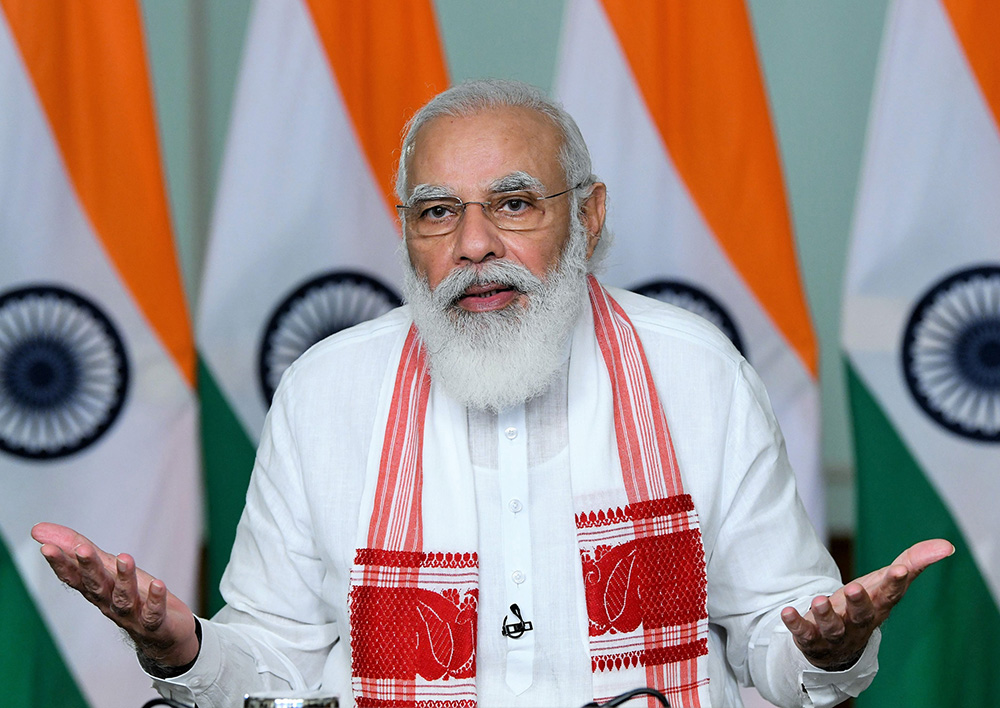 He was proud of the way institutions like IITs are advancing today and said this energy for innovation to serve has kept our country alive for thousands of years.

Prime Minister urged the youth to be future-ready and future-fit, saying it is their dreams and aspirations which shape the future of India. He expressed happiness that IIT Guwahati has already started making efforts towards this direction.

Prime Minister lauded the efforts of the institute in contributing towards making the country self-reliant in spite of the difficulty in conducting academic sessions and continuing research work, during this pandemic.

Prime Minister said the National Education Policy 2020 is meant for the needs of the 21st Century and to make India a global leader in science and technology. Modi said the NEP 2020 has been made multi-disciplinary and offers the flexibility of choosing various courses and allows multiple entries and exit points.

Prime Minister pointed out that the NEP also proposes a National Research Foundation for better coordination with all funding agencies regarding research funding and provide funds for all disciplines, be it science or humanities.

Prime Minister said the NEP allows foreign universities to set up their offshore campuses in India, which would give global exposure to Indian students. He said NEP will establish India as a major education destination for the World.

Narendra Modi said the North-East region is the center for India's Act East Policy and gateway to India's relations with Southeast Asia. The mainstay of relations with these countries has been Culture, Commerce, Connectivity, and Capacity.

He said education is going to be another new medium and IIT Guwahati can become its major center. This will also give the North East a new identity and new opportunities will also arise here.

Prime Minister said new opportunities are being created in the North-East as the Government is laying a lot of emphasis on the development of the infrastructure in the region especially Railways, Highways, Airways, and Waterways.

Prime Minister expressed happiness over 300 young fellows being awarded a Ph.D. at the convocation and requested them to continue their research for the betterment of the country. He urged the students to think about how their research can be linked to the possibilities of development of this region.

The Prime Minister urged IIT Guwahati to establish a Center for Disaster management and risk reduction so that it can provide expertise in dealing with the disasters of the region.