NEET PG Admissions: SC to hear the case on January 5

The apex court has advanced the hearing date for a day on the request of the Centre as it told that court that this matter is very important and doctors are very concerned. 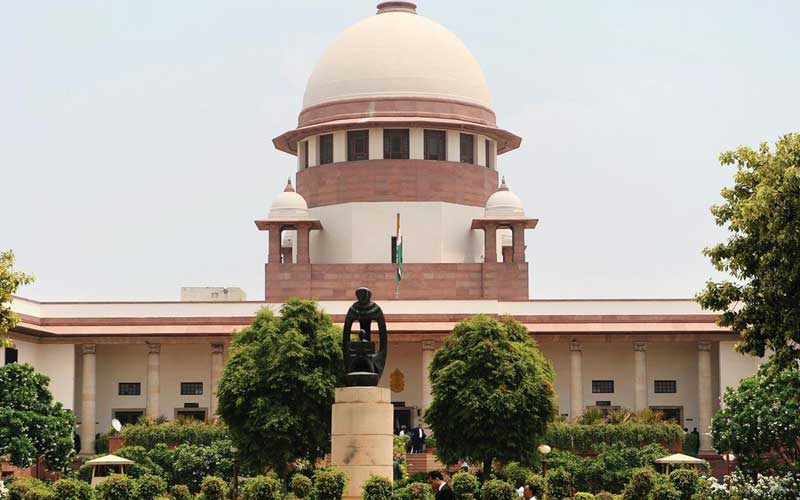 The Supreme Court of India will hear the NEET PG admissions matter on January 5.

The apex court has advanced the hearing date for a day on the request of the Centre as it told that court that this matter is very important and doctors are very concerned.

Earlier, the matter was listed on January 6 in a routine hearing as the court has asked the government in the last hearing to come up with a concrete solution.

The counselling to allocate seats to those students who qualified for NEET PG was supposed to be held in October 2021. However, the Centre had to put it on hold as some doctors challenged the OBC and EWS reservation in the court.

They challenged a notification that the government has issued on July 29 in which it introduced 27 per cent OBC reservation and 10% EWS reservation in the 50 per cent of total seats that come under the All India Quota.

The petition questions the reservation on the ground that if these two reservations will be allowed to be given, the total reservation will cross the 50 per cent cap decided by the Supreme Court itself.

Further, the government hasn’t applied any logical formula to decide that how those who earn less than eight lakh will come under the EWS quota.

The Supreme Court issued notice to the government and asked to respond. The government sought time on a couple of occasions but hasn’t replied to the questions yet.

January 5 hearing will be important in view of the seriousness of the whole issue due to the pandemic and the shortage of doctors.