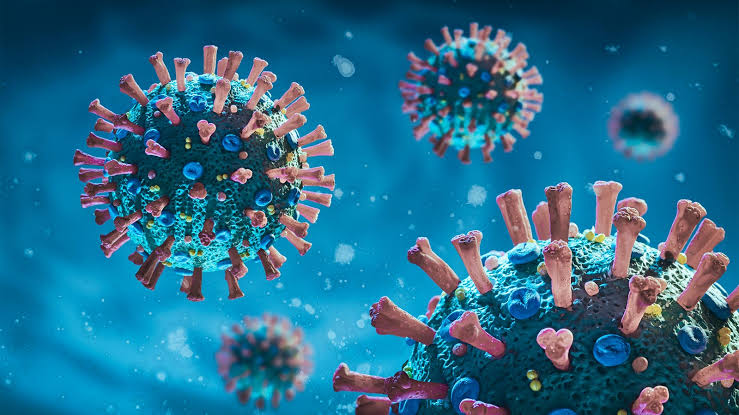 Unfortunately we got to see that Delhi Police used its force against a group of doctors who were peacefully protesting. The police know that doctors are not in a position to retaliate by force, as the first agenda of this class called 'doctors' is to save one's life and do public good and then their personal life matters to them.

These doctors are irrelevant to the political class, because they do not have the strength of the farmers, who opened their way after protesting for a year. Affected resident doctors of various teaching hospitals in the national capital said they resumed the strike and were forced to hit the road as the government had made a "false promise" to expedite the court hearings.