Neeraj Loves 'CHURMA’, On His Return From Tokyo, I Will Prepare For Him : Saroj Devi 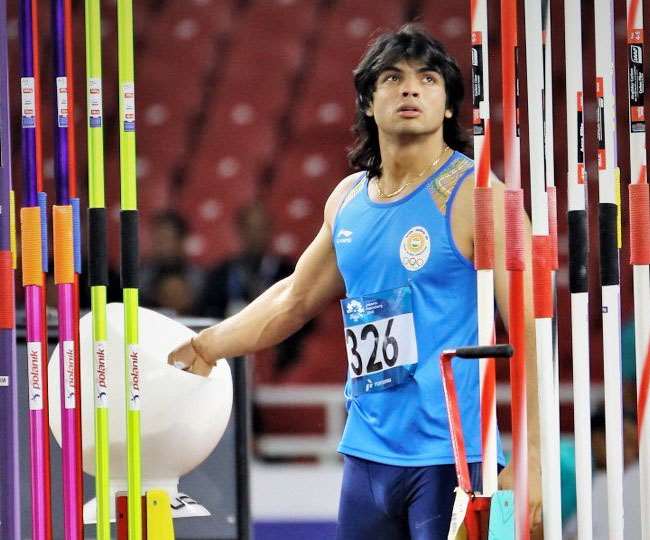 New Delhi: The Family members of Neeraj Chopra are eagerly waiting for his return from Tokyo. Neeraj’s friends in the village said, “when he will return, we will give him a great welcome. Hum to Lath Gadh denge,” Neeraj’s mother and father are counting hours to meet him.

Neeraj Chopra won the gold with a best attempt of 87.58m in the Javelin Throw event in the Tokyo Olympics, such as the 23-year-old's dominance that no other competitor managed to equal or go past his second-best throw of 87.03m.

Neeraj Chopra’s mother Saroj Devi told media persons about the favorite dish of his son, she said, "The moment Neeraj will land in Panipat from Tokyo, I will welcome him with his favorite dish ‘CHURMA’.  A sweet dish made of  Wheat Flour, Sugar, Desi Ghee and  Dry fruits. He loves to eat it and I will prepare for him.”

She praised Neeraj and said, “I was very confident that he would beat everyone to be on the top of the podium in Tokyo.”

Neeraj’s father Satish Kumar said that the ‘nation's blessings’ helped his son bring home the Gold medal. “I am very happy. Our nation has won a medal, that too a Gold. We believe it was our nation's blessings that we have won the gold. We are proud that our son, with a medal in javelin, has ended India's wait for Olympic gold in athletics,” he said.

Neeraj's father also mentioned his son's early struggles due to the lack of infrastructure for sports in their village. "We don't have the infrastructure or stadiums here in our village. This is why Neeraj had to travel 15-16km to train”.