Need to increase reach of e-Sanjeevani from the Government: Lav Agarwal

Agarwal spoke at the Virtual-Conference 'The Fourth Dimension - Deciphering Telehealth' organized by NASSCOM CoE for IoT/AI under its Healthcare initiative LHIF. 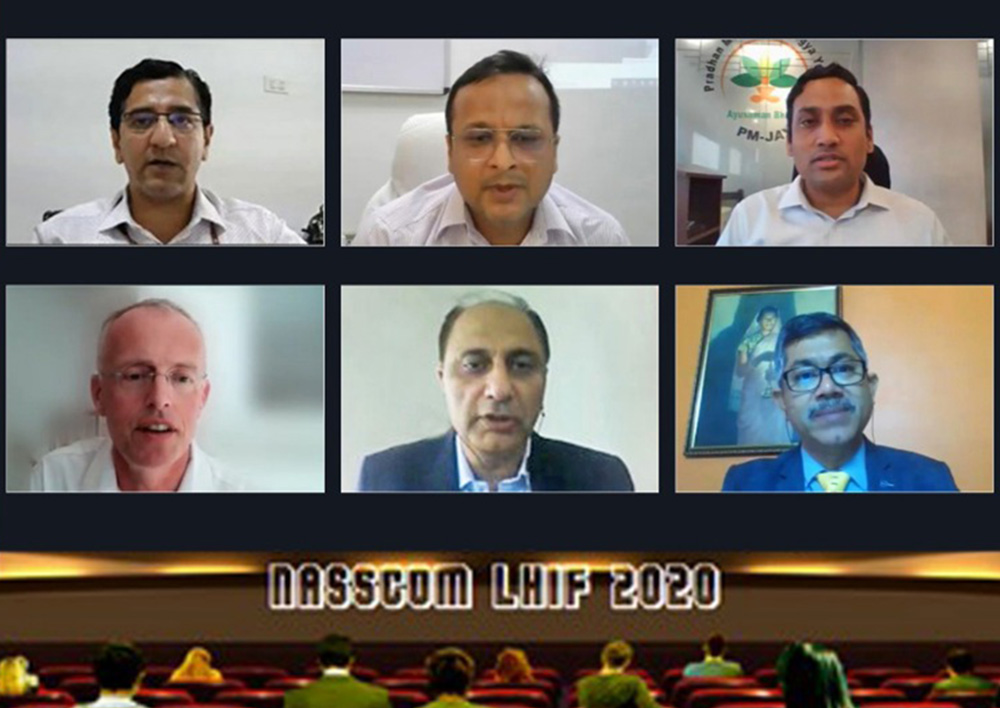 Agarwal spoke at the Virtual-Conference 'The Fourth Dimension - Deciphering Telehealth' organized by NASSCOM CoE for IoT/AI under its Healthcare initiative LHIF.

Currently, the application is being used by 24 states and the government is aiming to increase the reach of the government app which has been able to garner an encouraging response during the current pandemic.

Launched in November 2019, e-Sanjeevani is built meeting all the provisions of the EHR-2016 standards laid out by the ministry.

Telemedicine is also being offered to overseas, especially African countries, through the ministry of external affairs. Any Telemedicine platform needs a robust architecture and infrastructure to handle a vast number of calls, which the Government is committed to addressing soon.

Agarwal added, “While addressing the COVID-19 situation as a threat, the Government has also taken it as an opportunistic situation to quickly release the telemedicine guidelines and following up with issuing a gazette notification, in record time. This helped us to formally release the e-Sanjeevani OPD application free of cost to the entire population of India.”

e-Sanjeevani was developed by the Mohali branch of the Centre for Development of Advanced Computing (CDAC), an attached office of the Ministry of Electronics and Information Technology.