These apps claimed high returns on investment, claiming to double the amount invested in 24 to 35 days. Also, they offered programmes with hourly and daily rewards, as well as investment alternatives ranging from ₹ 300 to several lakhs. 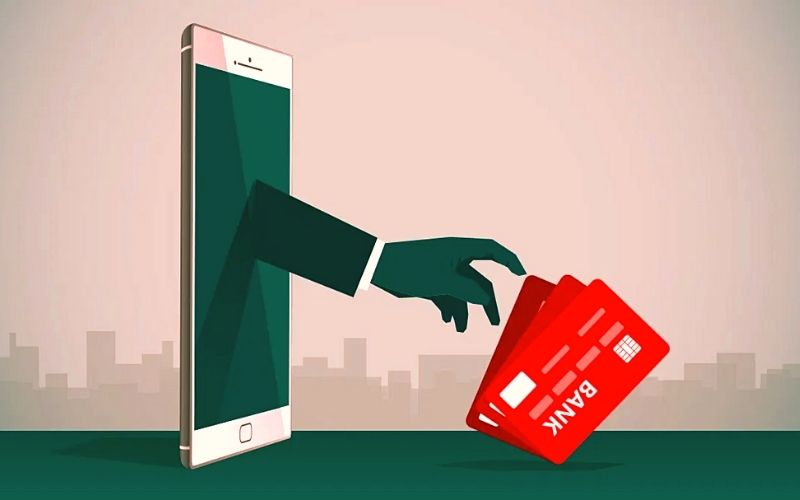 An enormous money-laundering scheme operated by China-based entities has been discovered in one of Delhi Police's greatest financial crackdowns. Two CAs, a Tibetan woman along with eight other people, have been detained.

Approximately five lakh Indians have been defrauded of their “investment” and their personal information has been stolen as a result of fraudulent “quick earning” apps masquerading as an online multi-level marketing operation.

According to police commissioner S N Shrivastava, about ₹150 crore has been looted in just two months. A Gurgaon-based CA who constructed over 110 businesses for Chinese criminals has had ₹ 11 crores frozen in various bank accounts and payment gateways, and ₹ 97 lakh cash retrieved.

These apps claimed high returns on investment, claiming to double the amount invested in 24 to 35 days. Also, they offered programmes with hourly and daily rewards, as well as investment alternatives ranging from ₹ 300 to several lakhs.

According to authorities, one of the apps, Power Bank, was recently trending at No. 4 on Google Play Store. DCP Anyesh Roy, who explained the operation's origin, said the Cyber Crime Cell had noticed different messages on social media promoting two apps: Power Bank and EZPlan.

At a lab, a team led by ACP Aditya Gautam conducted a comprehensive technical investigation of apps. "EZPlan was available on the www.ezplan.in website. In order to deceive customers, the Power Bank app presented itself as a Bengaluru-based Technology Start-Up specialized in quick-charging technology.

The app's server, however, was discovered to be based in China, according to the DCP. Several permissions were also linked to the malicious apps, including ‘access to camera,' ‘read contact info,' and ‘read and write to external storage.'

A tiny dividend of 5-10% of the invested money was given in order to persuade a big number of people to invest more. People began investing the additional money and circulated and shared the apps with their friends and relatives, believing the "scheme" to be true.

The apps blocked someone's account after they had invested a big sum, resulting in significant financial loss.

When asked how people learned about these apps, the main Chinese handlers behind the massive scam said they randomly contacted people via various apps like WhatsApp and Telegram and hired interested people as partners for obtaining bogus bank accounts, creating shell companies, circulating and promoting the apps, transferring money, and so on.

"Fraudsters have spread a variety of such programmes, including Power Bank, EZCoin, Sun Factory, Lightening Power Bank, and others. Some of these phoney, harmful apps were also available on Google Play "a senior official stated.

The majority of these programmes were advertised on YouTube channels, Telegram channels, and WhatsApp chat links provided via mass SMS, according to cops. After registering on the applications, the user was continuously enticed to invest money in order to receive extremely high returns.