NDA ahead in presidential election, opposition is making a different strategy

PM Narendra Modi has to take the final decision regarding the presidential candidate but the saffron party will need the cooperation of these two regional parties. 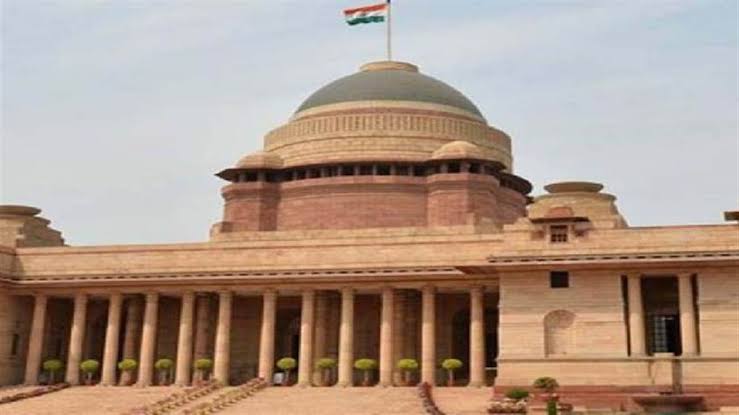 The excitement about the presidential election is increasing. The churning started as soon as the polling was announced on July 18 and counting on July 21. The ruling BJP-led NDA has a little less than half of the total 10.79 lakh votes i.e. 5,26,420. It needs the cooperation of YSR Congress and Biju Janata Dal.

Right now both these parties have not given any indication, but in the past, both the leaders of YSR and Odisha CM came to Delhi and met Modi. Both gave their support to Ramnath Kovind in 2017. At present, the NDA is falling short of around 13,000 votes. BJD has more than 31 thousand votes and YSRCP has more than 43,000 votes. In such a situation, the support of any one of these will also take the NDA to a decisive position. The position of the BJP alliance is much stronger as compared to the opposition.

Talking about the MLA votes of NDA, it is 2.17 lakh and MP votes are 3.09 lakh. In this, BJP has the maximum 1.85 lakh MLA votes and 2.74 MP votes, thus making the total votes more than 4.59 lakh. The weightage of votes of MPs and MLAs who cast their votes is different.

Bengal Chief Minister Mamata Banerjee has once again started the exercise of mobilizing the opposition in view of the presidential election to be held next month. In this regard, Mamta has written a letter to the top leaders of 22 opposition political parties, inviting them to participate in the meeting to be held in Delhi on June 15 to prepare the strategy ahead. These include most of the chief ministers of non-BJP ruled states.