The woman declared that she was denied entry to the posh restaurant for wearing a saree. 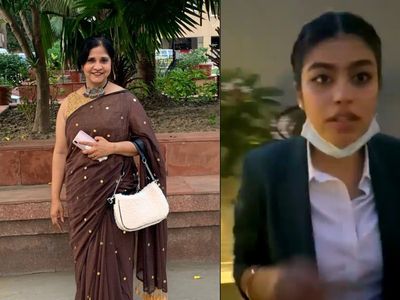 The restaurant’s dress code policy for guests permits only smart casuals and according to the eatery, saree does not fall under smart casuals, said the NCW. The woman posted a video on social media of the 19th September incident saying that Saree is not allowed in this restaurant as Indian saree is not considered a smart outfit.