SN Pradhan, the Director-General, NCB, said, "WhatsApp chats in itself cannot stand unless it stands the scrutiny of subsequent revelations of physical or corroborative evidence. WhatsApp itself does not mean much." 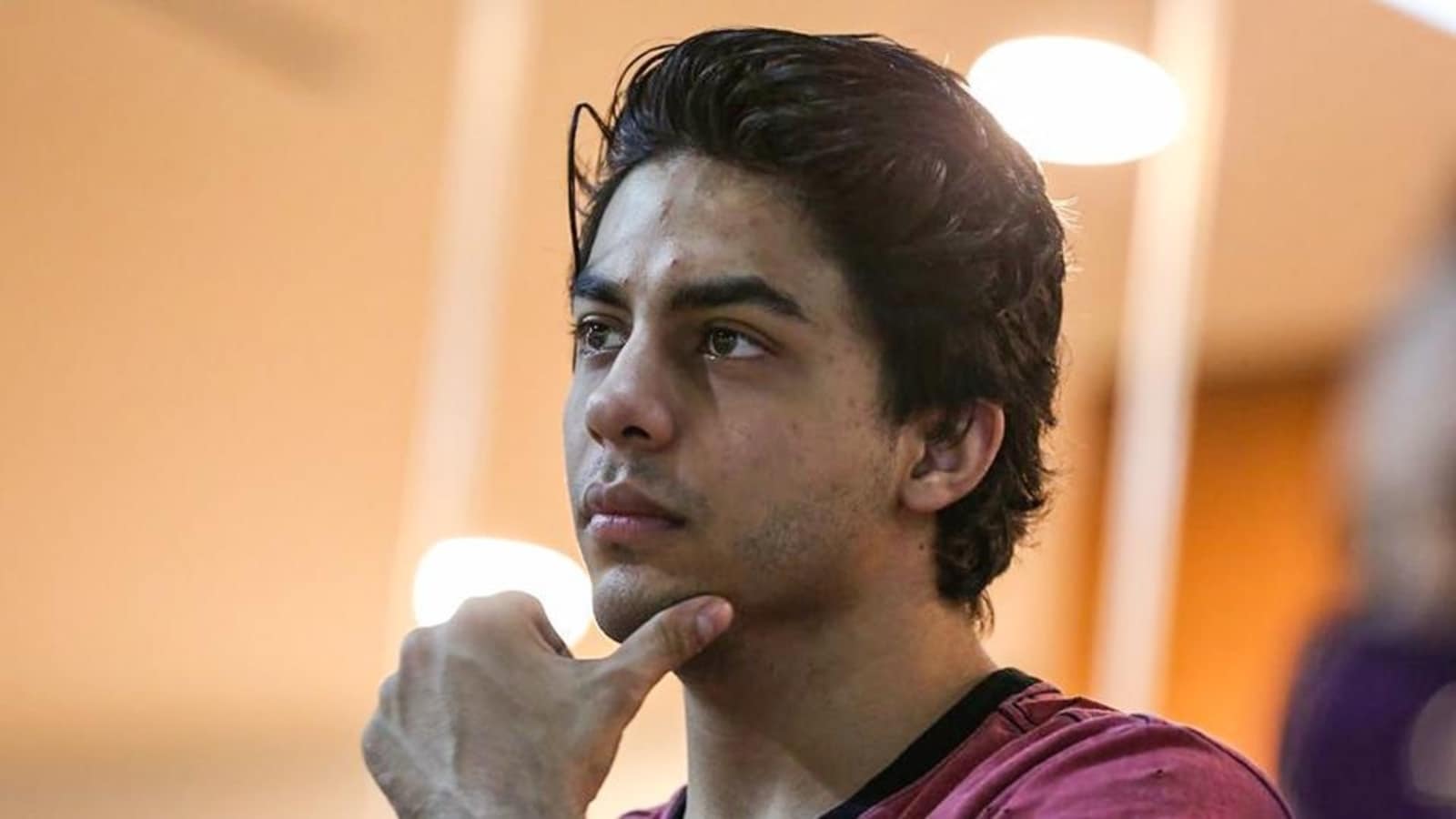 Bollywood star Shahrukh Khan's son Aryan Khan has got a clean chit in the famous cruise drugs case. The Narcotics Control Bureau (NCB) has filed a charge sheet in this case in which Aryan and five others are not named. According to the information received from the sources of Delhi NCB Headquarters, the SIT did not find concrete evidence against Aryan.

NCB raided Cordelia Cruises going from Mumbai to Goa. The raid was conducted after receiving information from the rave party. Eight people including Aryan Khan, Arbaaz, and Munmun were detained in the case.

Sameer Wankhede, who was in the limelight as the Regional Director of Narcotics Control Bureau in Mumbai, was sent to his parent organization DRI i.e. Directorate General of Revenue Intelligence. From film actor Sushant Singh Rajput to Shahrukh Khan's son Aryan Khan, many Bollywood celebrities have been sent to Wankhede. came during the tenure of During this, some serious allegations were also made against Wankhede.

The government has asked the Competent Authorities to take appropriate action against ex-NCB official Sameer Wankhede for his shoddy investigation into the Aryan Khan drugs haul case. Govt has already taken action in the case of Sameer Wankhede's fake caste certificate case. When Wankhede was asked about it, he said, "Sorry, can't comment."