Police Association has emerged from district to state level. It is alleged that on the night of September 8, the SP arrested two police officers and 3 Jamadars of the city police station, SI Shatrughan Paswan, SI Ramrekha Singh, ASI Santosh Paswan, ASI Sanjay Singh and ASI Rameshwar Oraon in the police station Hajat. 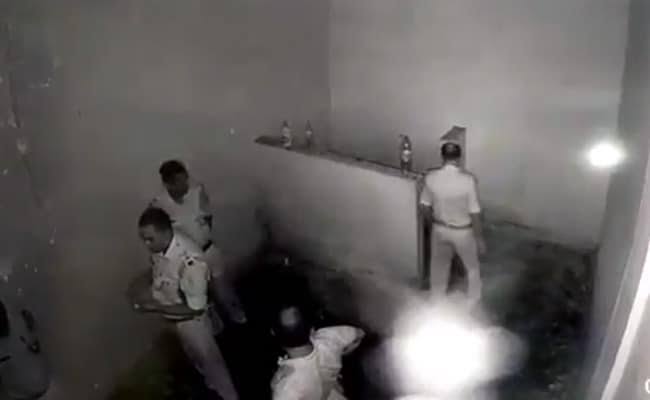 According to the information received, all the police stations were kept closed for about 2 hours. Later everyone was freed. However, the SP denies these allegations. Along with this, Inspector Vijay Kumar Singh, in-charge of the city police station, has also denied any such incident.

The whole matter is on the night of 08 September. The SP reached the Nagar police station around 9 o'clock. While reviewing the scandals, the negligence of some officers came to the fore, after which they got angry and put five police officers in custody. After about two hours, everyone was rescued from Hajat.