Navneet Rana, an independent MP from Amravati, was lodged in Mumbai's Byculla Women's Jail and her MLA husband Taloja was lodged in jail. 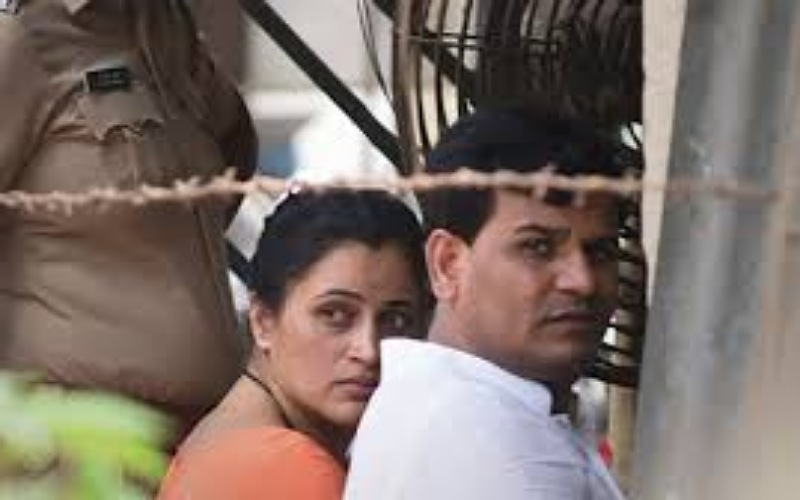 The Mumbai Sessions Court today gave its verdict on the bail plea of ​​MP Navneet Rana and her husband MLA Ravi Rana regarding Hanuman Chalisa controversy and allowed them to be released on bail with conditions. . According to Navneet Rana's lawyer Rizwan Merchant, the court has asked the Rana couple to cooperate in the investigation and interrogation.

The police have also been directed to issue 24-hour advance notice to them. Significantly, the court has given its verdict on the petition filed against CM Uddhav Thackeray for threatening to read Hanuman Chalisa outside his residence. An FIR was registered against the Rana couple under sections 15A and 353 of the IPC as well as section 135 of the Bombay Police Act and the biggest section 124A i.e. sedition was also imposed.

On April 23, the Rana couple were arrested after a public announcement of reciting Hanuman Chalisa outside Maharashtra Chief Minister Uddhav Thackeray's private residence 'Matoshree' in Bandra.