Nationwide painting competition to be held in 500 Kendriya Vidyalayas on Parakram Divas, 50,000 students will participate

The theme of the competition is about becoming an exam warrior, which is based on the book written by the Prime Minister. A total of 50 thousand students from all over the country are expected to participate in this competition. 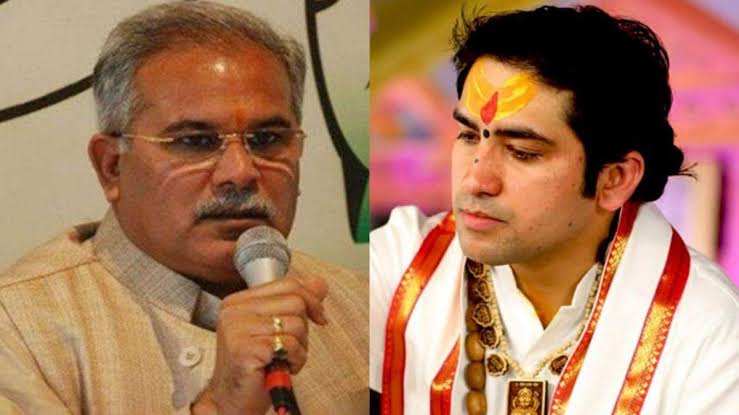 Netaji Subhash Chandra Bose's birth anniversary will be celebrated as Bravery Day. A nationwide painting competition will be organized in 500 Kendriya Vidyalayas (KVs) across the country on 23rd January. To encourage creative expressions of students, the Ministry of Education will organize a variety of activities in schools across the country on Monday, including a painting competition.

The competition will be organized in the Kendriya Vidyalaya of each district. 100 students from different schools will participate in it. 70 students will be from CBSE schools, 10 students from Navodaya Vidyalaya and 20 students from the nodal KV as well as nearby KVs. The five best entries will be awarded with a certificate and a set of books on freedom fighters and subjects of national importance. The ministry said that students and teachers are excited for this painting competition.