The NDA government has applauded the role of media on the National Press Day celebrated every year on November 16. It is observed to commemorate the institution of the Press Council of India (PCI) on November 16, 1966. 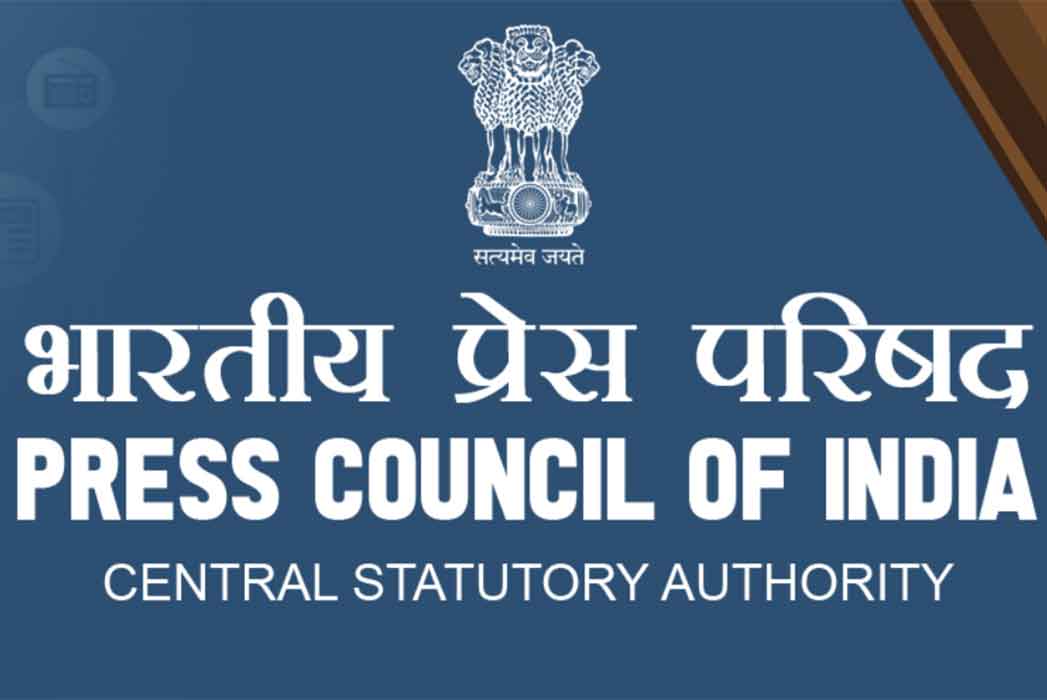 The NDA government has applauded the role of media on the National Press Day celebrated every year on November 16. It is observed to commemorate the institution of the Press Council of India (PCI) on November 16, 1966.

The PCI is a quasi-judicial body whose job is to monitor the quality of reporting and address people's complaints regarding erroneous and prejudiced reporting.

Any individual or an institution can lodge a complaint against a media organization for influential or biased reporting.

Home Minister Amit Shah took to Twitter to praise the role of media. He said, "Greetings on #NationalPressDay. Our media fraternity is working tirelessly towards strengthening the foundations of our great nation. Modi govt is committed towards the freedom of Press and strongly oppose those who throttle it. I applaud Media’s remarkable role during COVID-19."

Prakash Javadekar, Minister for Information & Broadcasting wrote on his Twitter handle, "In a message at the webinar on #NationalPressDay by Press Council of India, reiterated that freedom of the press is the cornerstone of our Democracy, but at the same time stressed that it is a responsible freedom."

M Venkaiah Naidu, the Vice President of India said that any attack on the freedom of the press is detrimental to national interests and should be opposed by one and all.

He advised the media to be fair, objective, and accurate on its part.

“Sensationalism should be avoided and the tendency to mix news with views needs to be curbed. Also, there should be greater space for development news in our reporting”, Naidu said.