National Herald Case: Congress will show strength during Rahul Gandhi's appearance before ED, rally will be taken out from party headquarters to ED office 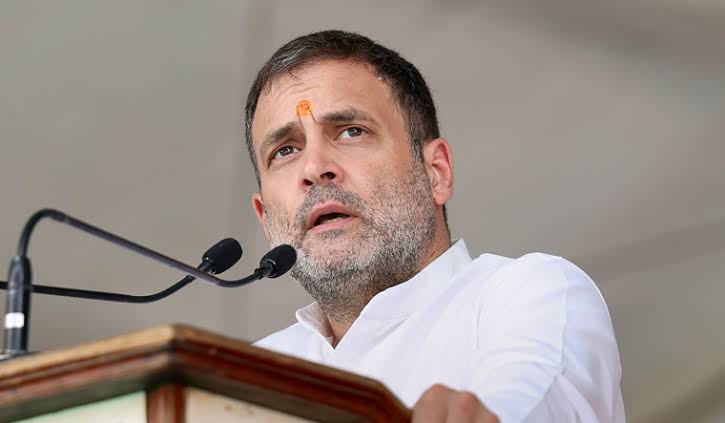 Congress is preparing to show political power during the appearance of its former president Rahul Gandhi before the ED. Rahul Gandhi is to appear before the ED on June 13 in the money laundering case related to the National Herald. Sources said on Wednesday that in this show of political power, members of both the houses of the Congress i.e. Lok Sabha and Rajya Sabha as well as all senior leaders will participate. For this, all these leaders have been asked to reach the party headquarters on Akbar Road on Monday morning.

The Congress will take out a rally from its headquarters to the ED headquarters on APJ Abdul Kalam Road on Monday and through it will demonstrate its political power. To give a concrete shape to this plan, the party has also called a virtual meeting of its general secretary, in-charge of states and state presidents on Thursday evening.

Senior Congress leaders said that in protest against this, the state units of the party have been asked to hold a sit-in on June 13. The ED had called Rahul Gandhi on June 2 and Sonia Gandhi on June 8 for questioning. But being abroad, Rahul had sought a later time, after which he has been asked to appear on June 13. Sonia Gandhi could not appear before the ED on Wednesday due to corona being infected.

Party workers, who staged a day-long dharna outside the Congress headquarters, expressed displeasure over the ED's action and raised slogans against the enforcement agency as well as the government. Congress leader Jagdish Sharma said, 'Sonia Gandhi is talking about saving the country, but Modi ji is saying that ED is calling you. The government is completely misusing the ED.