National Cadet Corps (NCC), the largest uniformed youth organisation in the world, will be celebrating its 72nd Raising Day on 22 Nov 2020. 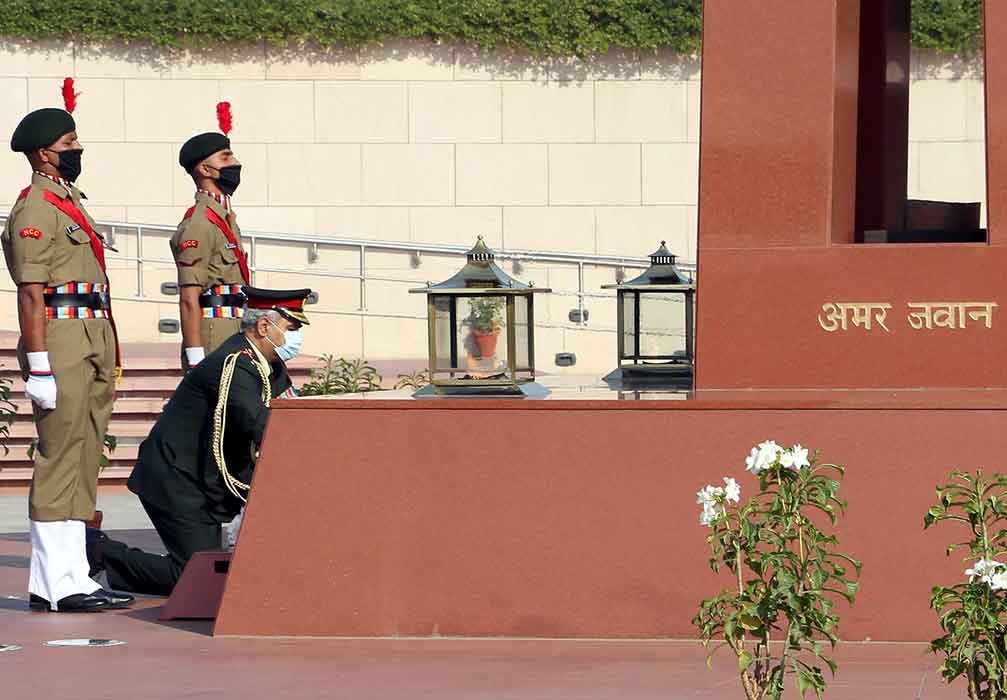 National Cadet Corps (NCC), the largest uniformed youth organisation in the world, will be celebrating its 72nd Raising Day on 22 Nov 2020.

The raising day function was marked by paying homage, at the National War Memorial, on November 21, to the fallen heroes, who made the supreme sacrifice of their lives.

Defence Secretary said, during the current year, the NCC cadets have contributed, by participating selflessly during the COVID-19 pandemic, through Ex ‘NCC Yogdaan’ as Corona warriors to spread awareness about measures to fight against the pandemic.

A scheme for expansion of National Cadet Corps coverage, in Border and Coastal regions of the country was announced by Prime Minister Narendra Modi on 15 August 2020.

A total increase of one lakh additional cadet strength in all three streams of Army, Navy and Air Force is planned, focusing on the border districts, coastal taluks and taluks housing Air Force Stations.

Defence Secretary Dr Ajay Kumar after laying wreath said the expansion of NCC in our border and coastal districts will motivate the youth from these areas to join the armed forces.