Scientists have discovered evidence of waterbodies, both on Mars and Jupiter's moon Europa so far, but Venus is the most likely planet for previously supporting this massive body of water before things went wrong. 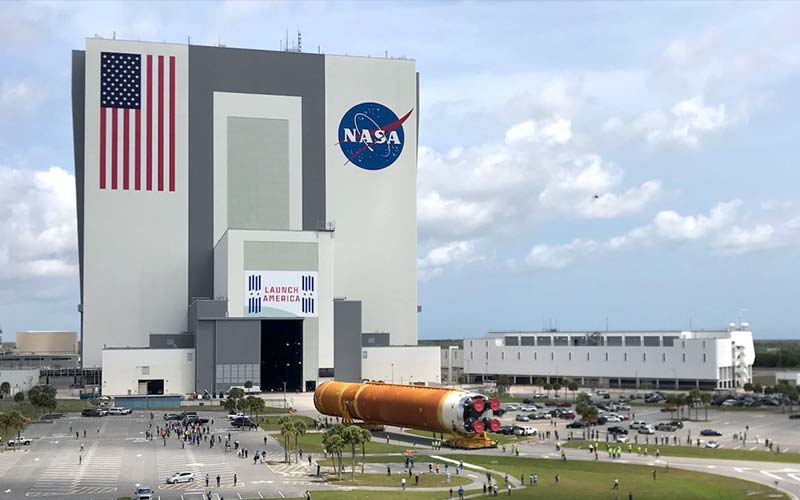 On Wednesday, as part of NASA's 'Discovery Program,' which aims to explore and research the solar system, the agency announced two missions to Venus, Earth's nearest planetary neighbour. The missions were chosen from a pool of four mission concepts that were approved last year and sent out for peer assessment.

The missions will launch between 2028 and 2030, with each receiving $500 million in funding.They will provide according to NASA Administrator Bill Nelson the "chance to investigate a planet we haven't been in more than 30 years."

The VERITAS (Venus Emissivity, Radio Science, InSAR, Topography, and Spectroscopy) mission will chart the surface of Venus, analyse the geology and look out for vulcanism. Whereas the DAVINCI+ (Deep Atmosphere Venus Investigation of Noble Gases, Chemistry, and Imaging) mission will evaluate the planet's dense atmosphere with its atmospheric probe, termed Plus, will work to determine the cause and evolution of the planet's runaway greenhouse effect.

Scientists have discovered evidence of waterbodies, both on Mars and Jupiter's moon Europa so far, but Venus is the most likely planet for previously supporting this massive body of water before things went wrong.

DAVINCI+ will provide the first high-resolution photographs of Venus, revealing its geological characteristics that may be similar to Earth's continents, implying that Venus possesses plate tectonics.

It will also take high-resolution ultraviolet light measurements to determine what the unknown ultraviolet absorber in Venus' atmosphere is that absorbs up to half a tonne of UV light.

VERITAS will orbit Venus with a radar that will aid in the creation of a three-dimensional recreation of the planet's terrain, which might inform scientists whether processes like plate tectonics and volcanism are still operating there.

It will also capture infrared emissions from the surface in order to identify the rock type and to see if active volcanoes are emitting water vapour into the atmosphere.

VERITAS and DAVINCI+ will also be accompanied with two smaller technology demonstrator operations. The “ultra-precise” Deep Space Atomic Clock-2 will be examined on VERITAS, whereas the Compact Ultraviolet to Visible Imaging Spectrometer (CUVIS) will conduct high-resolution UV measurements with DAVINCI+.