Narendra Modi : Ayurveda and Yoga are India's miraculous gift to the whole world 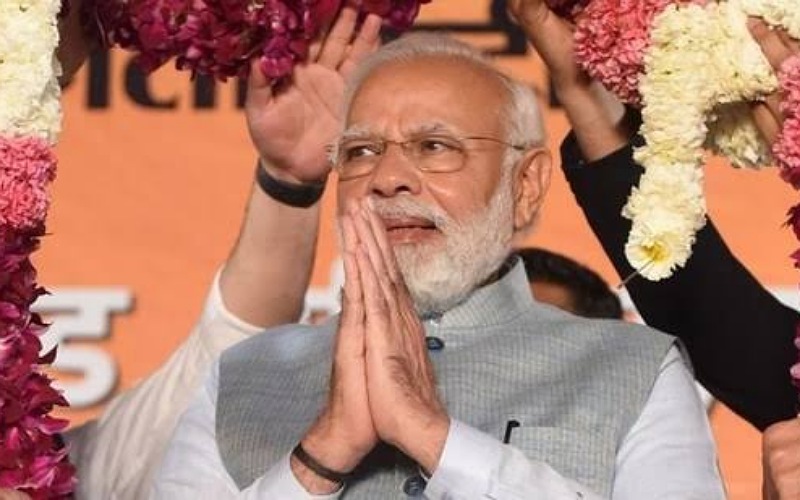 With the joint effort of the Ministry of AYUSH, Government of India and the World Health Organization, the foundation stone of the world's first Global Center for Traditional Medicine was laid on Tuesday. Its foundation stone was laid in the august presence of Prime Minister Narendra Modi, Prime Minister of Mauritius Mr. Pravind Jugnauth and Dr. Tedros Ghebreyesus, Director General, WHO.

Prime Minister Shri Narendra Modi said that in the presence of Dr. Tedros Ghebreyesus, Director General of WHO and Shri Pravind Kumar Jugnauth, Prime Minister of Mauritius, not only was the foundation stone of a building or center laid, but the foundation stone was laid for the coming 25 years across the world. The era of drugs is ushering in. Prime Minister Narendra Modi said that I am especially grateful to Dr. Tedros Adhanom Ghebreyesus, Director General of the World Health Organization.

With the growing trend of holistic healthcare, this center will be very important for the world in the coming 25 years. The Prime Minister, Shri Narendra Modi, highlighted his association with Jamgar and the importance of Jamnagar in the field of Ayurveda. He said that the National Nutrition Scheme which has been started in India, has also taken care of the ancient Indian dietary system.