Names of 8 shooters who shot Sidhu Moose Wala came to the fore, caught the crab doing recce as a fan

The Punjab Police has arrested a person named Sandeep alias 'Crab' from Mansa in this case. Police claim that it was the crab who did the recce as a fan of Sidhu Musewala. 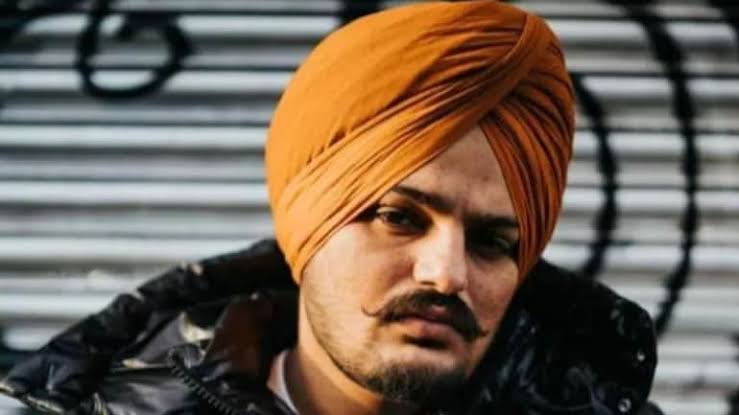 The accused who have been identified are Priyavart Fauji, Manpreet Bholu of Sonepat, Haryana, Santosh Jadhav and Saurav Mahakal of Maharashtra Pune, Subhash Banuda of Rajasthan Sikar, Jagroop Singh Roopa of Tarn Taran Punjab, Manpreet Singh Mannu, Harkamal Singh Ranu of Bathinda. . All the accused are hiding in the adjoining areas of UP, Haryana. Police raids are on to nab them.

On the other hand, the master mind of this massacre is now believed by the police to Sachin Bishnoi, nephew of Laurence Bishnoi. Keep in mind that it was Sachin who had come forward in the past and took the responsibility of carrying out the murder of Moosewala. Sachin had said that this murder is a revenge for the murder of Vicky Middukheda in August last year. However, the police is also investigating Sachin's claim. The investigation is also going on whether that voice is of Sachin or not.