In a shocking incident, actor Alankrita Sahai was robbed off by 3 men on Tuesday at knifepoint. 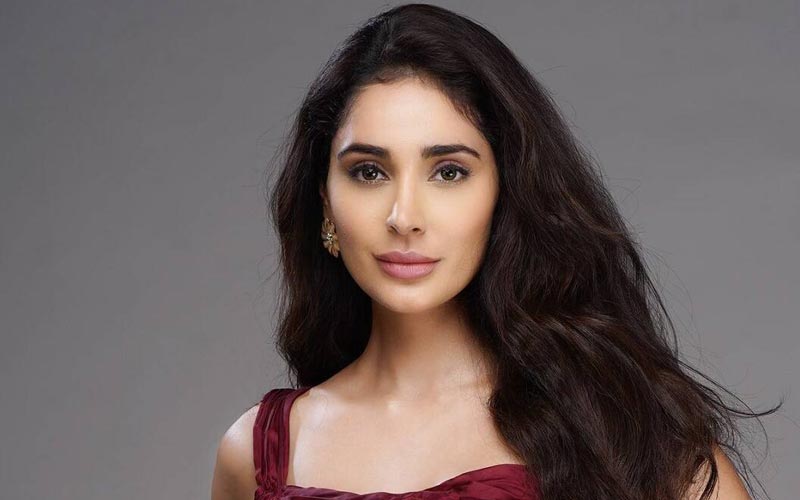 Namaste England actor Alankrita Sahai was robbed at knifepoint in Chandigarh at her residence. On Tuesday, the actor was robbed off 6.5 lakh rs by three men in the afternoon (12:30 pm approx). The robbers also took her ATM card and had withdrawn 50,000 rs from it.

Alankrita Sahai suspects that the robbers were the same people who had delivered a piece of furniture to her few days ago. As reported by Indian Express, when the actor cried for help, these thieves jumped out of her balcony on the first floor and escaped her residence. While the robbers were escaping, she locked herself inside the bathroom.

A report has been filed against these men. When Alankrita alerted the cops, Senior police officers SP (city) Ketan Bansal, DSP (east) Gurmukh Singh, SHO PS-26, Inspector Jasbir Singh, crime branch Inspector Harinder Singh Sekhon and others rushed to her residence. Sources told the cops that the CCTV cameras in the neighbourhood have captured these men who robbed the actor.

In a statement, SP Ketan Bansal said, "The victim belongs to the film industry. She was alone in the house. The entry door was opened. The robbers forcibly entered and robbed the victim at knife point. We have registered a case and have important leads."

As per the report, the Love Per Square Foot actor reportedly had an argument with one of the furniture delivery men during the weekend. To catch hold of these robbers, the police has despatched their teams to find any trace that will lead to these men.