Nagarjuna Akkineni's break from films:He will make distance from films for the shooting of 'Bigg Boss Telugu Season 6'

Superstar will make a comeback in Bollywood with Ayan Mukerji's 'Brahmastra', meanwhile he will not work on any new project. 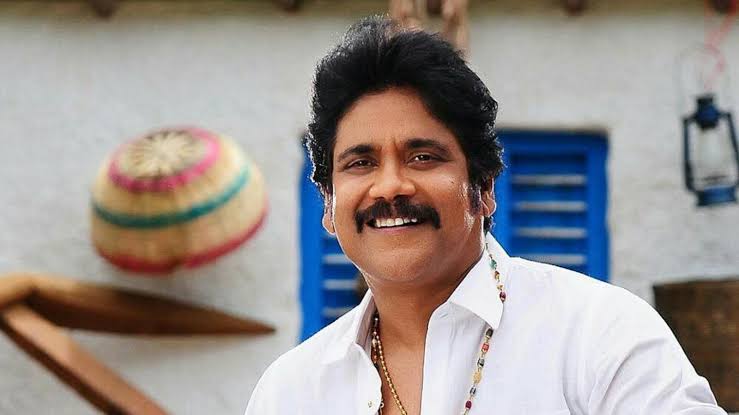 South superstar Nagarjuna Akkineni is taking a break from films for some time. According to reports, Nagarjuna will distance himself from films to shoot for Bigg Boss Telugu Season 6.

According to reports, Nagarjuna is currently focusing on the upcoming season 6 of Bigg Boss Telugu. That's why the actor is not signing any new film. The reality show may start from 4th September 2022. The makers have started preparations for the show.

Nagarjuna will be seen in Ayan Mukerji's film 'Brahmastra'. The film also stars Ranbir Kapoor, Alia Bhatt, Amitabh Bachchan and Mouni Roy in lead roles. 'Brahmastra' will be released in cinemas on 9 September 2022.