Election Commission officials will first reach Tripura on 11th January. From here Nagaland and finally Meghalaya were visited. Actually, elections are to be held in these three states in February. 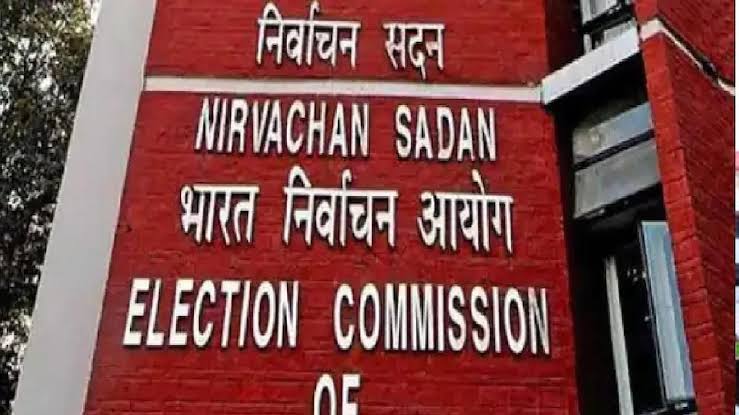 The Election Commission is going to hold a press conference today regarding the upcoming assembly elections. It is possible that the Election Commission will announce the dates for the assembly elections to be held in Nagaland, Meghalaya and Tripura. The Election Commission will hold a press conference regarding this at 2:30 pm. It is noteworthy that the tenure of the Legislative Assemblies in all the three states of the Northeast is ending in March 2023. The term of the Legislative Assembly ends on March 12 in Nagaland, March 15 in Meghalaya and March 22 in Tripura.

Election Commission officials will first reach Tripura on 11th January. From here Nagaland and finally Meghalaya were visited. Actually, elections are to be held in these three states in February. After this, it is possible that assembly elections should be held in Jammu and Kashmir in April-May. Then after Karnataka in May and then Chhattisgarh, Madhya Pradesh and Mizoram in November, election dates can be announced in Telangana and Rajasthan at the end of the year i.e. in December.

Along with Chief Election Commissioner Rajiv Kumar, both commissioners Anoop Chandra Pandey and Arun Goyal are also included in this tour. Along with other top officials of the Commission, the Chief Electoral Officers of the respective states also accompanied them on the tour. In all the three states, the commission held meetings with chief secretaries, directors general of police as well as representatives of political parties. Most discussed the election preparations.